Observations from An Average American 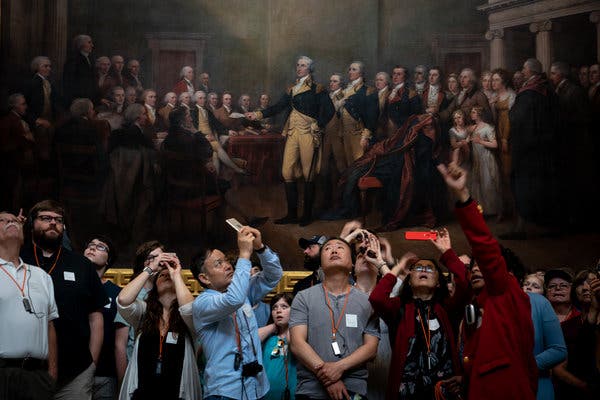 If Christians don’t personally engage in politics, it’s all over for America 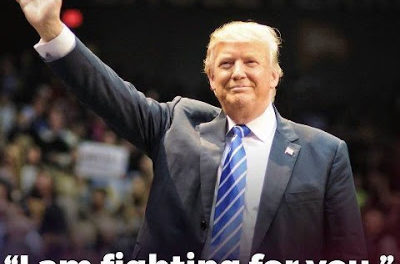