Of Course Hunter Should Be Charged, But What About the Big Guy? 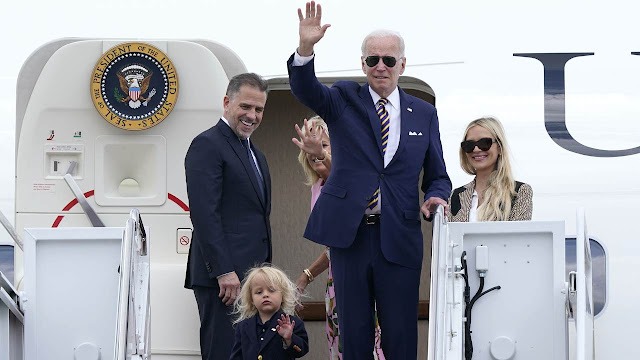 News broke this week that the federal investigation into Hunter Biden, with a focus on tax evasion and his felony lying to illegally pass a firearm background check, will soon come to a close. According to the Washington Post, which is read with much skepticism about the “facts” presented in the paper, Department of Justice prosecutors believe they have enough evidence to charge Hunter with a number of crimes. You don’t have to be a federal prosecutor, FBI agent or even an attorney to understand Hunter Biden should in fact be charged. Not just for tax evasion and lying on his gun form, but for a whole slew of things. It’s all right on his laptop. The same laptop the FBI sat on for months during the 2020 presidential election and the contents of which intelligence officials rushed to categorize as “Russian disinformation” in order to protect Joe Biden.

The hookers, the drugs, the illegal guns and more debauchery you can’t unsee. It’s all there. The felony gun charge alone carries a prison sentence of 10 years, a $250,000 fine, a ban on firearms ownership or possession, and a revocation of voting rights.

But the likelihood of the situation is that Hunter Biden will get off easy and the full pursuit of charges for his lengthy list of crimes won’t be pursued.

“There’s never been a paucity of evidence of criminal conduct by Hunter Biden. There has been a lack of pursuit and an apparent lack of interest. And in looking at some of these claims, the concern really for some of us is whether this is being pushed by the midterm elections. The Republicans are expected to take over the House. They’ve announced they’re going to investigate the Hunter Biden matter. This could essentially close off that avenue for prosecution by reaching a plea agreement,” George Washington University Law Professor Jonathan Turley explained on Fox News. “So many people are concerned as to whether the full scope of potential criminal conduct is going to be included in this type of indictment. It’s hard to tell until we obviously see that indictment about how aggressive this investigation has been. The concern that I have is that one of the crimes that has not been raised is a FARA violation that deals with the registration of foreign agents.”

The most damning and important material on Hunter’s laptop are not his sexscapades or endless photos of his genitals and drug use. It’s always been his conversations and what they reveal about the current president. The text messages and emails about 10 percent for “the big guy.” The email asking for an extra key to an office space he shared with his father, Joe Biden. This is the same man who Hunter Biden and his business partners like Tony Bobulinski called, “The Chairman.” All of these interactions were happening because of Hunter Biden’s foreign business dealings on behalf of his family. He did it in violation of FARA, the Foreign Agents Registration Act, for years while his father was vice president and after he left office.

“Emails and documents from Hunter’s laptop show he made at least $11 million from his overseas deals between 2013 and 2018 – and the total he got from Chinese businesses alone has been estimated as high as $31 million. A bank statement from August 2017 on Hunter’s abandoned laptop shows a wire transfer of $5 million to an account for Hudson West III, linked to Hunter in his deal with CEFC,” the Daily Mail reports. “When CEFC executive Patrick Ho was arrested on bribery charges that year, contracts and wire transfers show he paid Hunter a $1 million retainer to represent him. Hunter even recounted once being presented with a 2.8 carat diamond by CEFC Energy China tycoon Ye Jianming – though he claimed he gave it to his associates and never saw it again.”

So, Hunter Biden may face charges while Joe Biden goes free despite using him as a proxy to deal dirty around the world whether it was in Ukraine or China after arriving on Air Force Two.

Hunter and Joe Biden’s true crime was selling out the United States of America to foreign and hostile enemies like China, not failing to report income to the IRS. After all, Biden needs a beach house in Delaware to spend his time as president at. 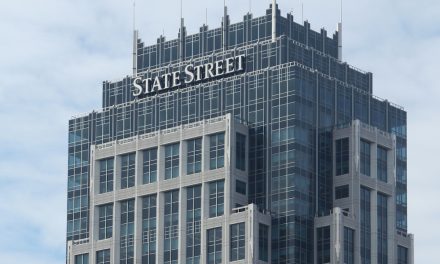