Authorities have not yet revealed what could have led to the incidentMiami Beach Police are investigating the scene of a police involved shooting that sent one officer to the hospital and left one suspect dead Saturday night. In a Tweet, police said the shooting happened at 10th Street and Ocean Drive. The officer was stabbed several times, but is in stable condition following surgery, according to police. The suspect, who was shot at by officers, was transported to Jackson Memorial Hospital in critical condition and later died, according to police. Authorities have not released any information on what led to… 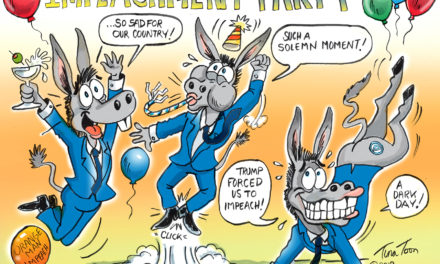