Turner, 41, along with his bandmates were on a separate bus and were not injured, according to KCAL. However, the artist and his team are reeling after losing a member of their road family, according to representatives from the musician’s publicity department. The passenger van was leaving the Vina Robles Amphitheater in Paso Robles, California, following a concert. The bus was heading to Washington state for another event the following evening when the driver suddenly veered off the road and drove straight toward a 50-foot embankment. -snip First responders reported that the vehicle was traveling along Highway 46 when it swerved,…

‘I Am Very Angry’: Gayle King Unloads on CBS as She Faces Attacks Over Kobe Remarks 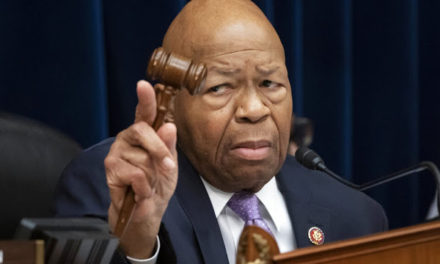