Last week, rumors began circulating that endangered pangolins — also known as scaly anteaters — might have been the intermediate host that allowed the deadly new coronavirus disease COVID-19 to spread from bats to humans, based on unpublished research findings announced in a Chinese university press release. Although evidence was not provided, I witnessed a flood of social media posts celebrating the “revenge” of pangolins because Chinese traditional remedies can include pangolin body parts. As much as I love pangolins and don’t want to see them driven to extinction by the illegal wildlife trade, I am concerned to see environmentalism… 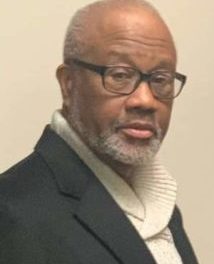 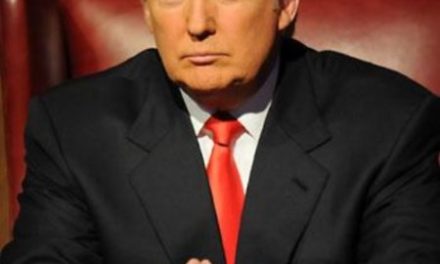 Impeachment Coup Analytics: The Democrats have exhausted every other mechanism for destroying Trump—and they are running out of time before November 2020 election.