When House Speaker Nancy Pelosi abruptly announced in September that the House was moving forward with an official impeachment inquiry related to President Trump’s dealings with Ukraine, it left many long time Washington insiders scratching their heads. After all, since she picked up the gavel a year ago, Pelosi had been persistently pushing back against the hard left squad who were squawking for impeachment even before Inauguration Day, insisting that any legitimate impeachment effort would have to be bipartisan in nature. A savvy politician, Pelosi is well aware of how the Clinton impeachment boomeranged on Republicans when they were in… 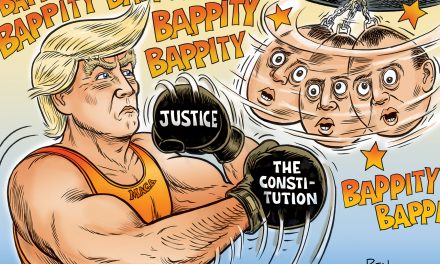