An active shooter in Saturday’s deadly attack in Odessa has been killed, according to Midland police. Odessa Police Chief Michael Gerke said five people were killed and 21 shooting victims in the area of Midland and Odessa. At a news conference Saturday, Gerke also says that at least three law enforcement officers were among those shot. The suspect is described as a white male in his mid-30s. He spoke after a chaotic afternoon during which police reported that a suspect hijacked a U.S. Postal Service vehicle and began firing at random in the area of Odessa and Midland, hitting multiple… 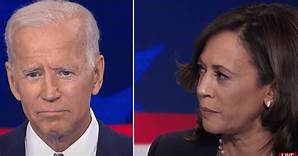