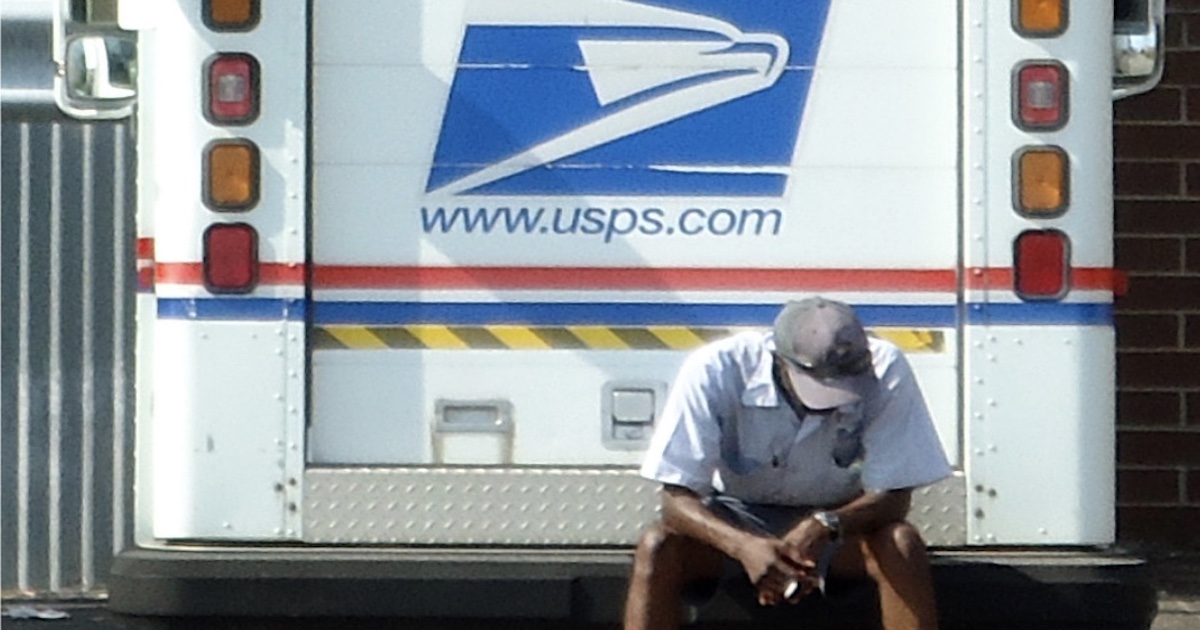 As some people prepare for a future postal service doing less and costing more, bipartisan legislation seeks to make the quasi-governmental entity “more efficient and self-sufficient.”

Senators Rob Portman and Greg Peters hope to codify and build upon the 10-year strategic plan created by current Postmaster General Louis DeJoy that aims to make the U.S. Postal Service (USPS) user-financed and strengthened well into the future.

In an commentary that was syndicated by InsideSources, National Center Senior Fellow Horace Cooper outlines the four main provisions in the Portman-Peters bill:

“Absent this legislative relief and the action,” Horace writes, “the USPS says it will lose $160 billion over the next 10 years – an occurrence that would eventually require a major taxpayer-funded bail-out.”

Noting how the world has changed – and that the USPS must change with it – Horace further explains:

Since 2006, when former President George W. Bush signed the previous postal reform law, mail volumes have declined but package delivery has exploded. We should build on that development and let the Postal Service move to real profitability by doing what it does best – delivering mail and packages.

Horace’s commentary – “To Succeed, the U.S. Postal Service Should Emulate Ben Franklin” – has appeared in newspapers including the Lowell Sun. Fitchburg Sentinel & Enterprise and Prescott News.

Click here to read the entire commentary at InsideSources. InsideSources syndicates to almost 300 newspapers nationwide with a readership of over 25 million people. 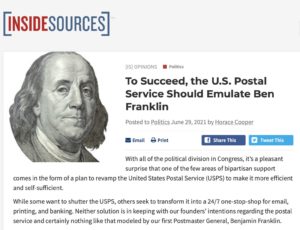 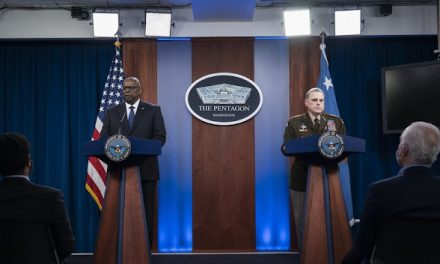 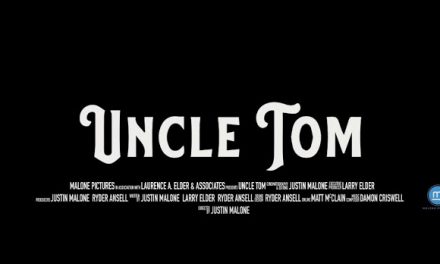 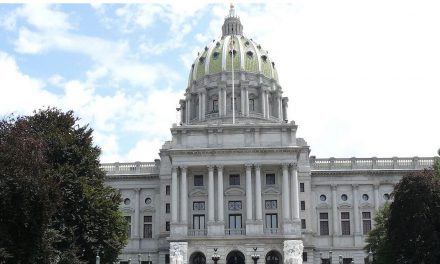