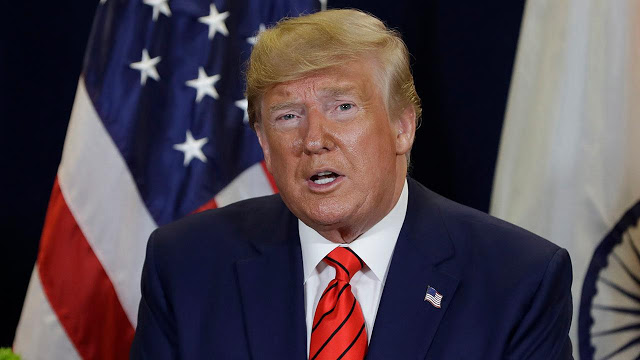 In a step of unprecedented transparency, President Trump called the Democrats’ bluff and just released the full, unredacted transcript of his call with the Ukrainian President.
The transcript revealed there was absolutely no quid pro quo, nothing inappropriate was mentioned on the call, and no threats were made.
This is yet another example of Democrats and the media completely getting over their skis in an effort to further their political vendetta against President Trump.
Watch: Bret Baier On Dem Speculation Over Ukraine Call: “None Of Those Things Are In This Transcript”
When President Trump said that the US does “a lot for Ukraine” it was in the context of President saying European nations were not doing enough for Ukraine.
The Ukrainian President even agreed with President Trump’s assessment and responded that European nations weren’t doing enough to enforce sanctions against Russia.
As Kimberly Strassel points out, the “favor” President Trump asked about was not in regards to the 2020 election, it was looking backwards at the 2016 election.
The transcript also clearly shows there was ZERO discussion connecting American aid to a Ukrainian investigation into Hunter Biden. In fact, there was no mention of any US aid package to Ukraine at all on the call.
And it was the Ukrainian President who brought up Joe Biden, not President Trump.
So after this two week long charade, clearly, the double standard Democrats have on Ukraine is absolutely massive as Marc Thiessen points out in The Washington Post.
In 2018, Democrat Senators Menendez, Durbin, and Leahy wrotea letter to Ukraine’s prosecutor general asking them to investigate President Trump. Why isn’t that a problem?
In 2016, Joe Biden braggedabout bribing Ukraine with $1 BILLION to fire the prosecutor who was investigating his son, Hunter Biden’s company. To borrow the phrase from Joe Biden after the Ukrainian prosecutor was fired , “son of a b—- ” that’s quid pro quo.
Watch Here
And in 2019, Joe Biden has already lied about discussing business with his son which and their clear conflicts of interest.
Bottom Line: Like we saw with the Democrats’ Russia collusion smear, there is no there there with President Trump and Ukraine. The push by Democrats for President Trump’s impeachment is going to blow up in their face.

SCANDAL: Inquiry Finds Pedophiles in the UK Government Were Allowed to Abuse Children for Decades 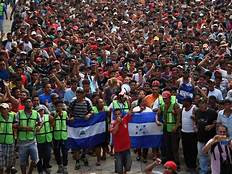