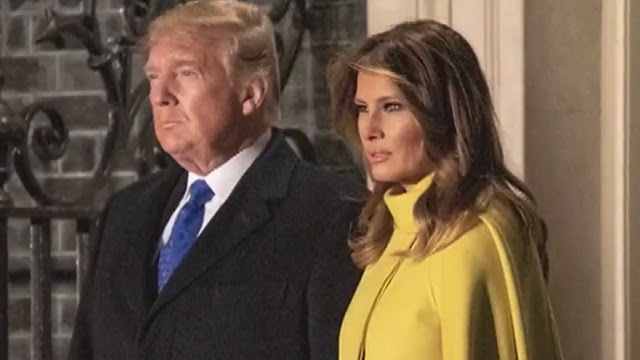 President Trump and First Lady Melania Trump both tested positive for COVID-19 early Friday, and are set to quarantine and recover at the White House.

“Tonight, @FLOTUS and I tested positive for COVID-19,” the president tweeted. “We will begin our quarantine and recovery process immediately.” 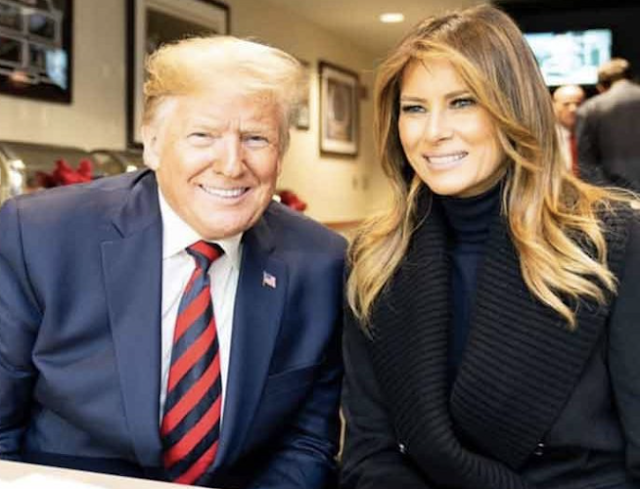 ‘We’re having to hold him back a little here,’ White House press secretary tells ‘Outnumbered Overtime’

“We’re having to hold him back a little here because he is hard at work,” McEnany told “Outnumbered Overtime.”

“He spoke to Senator [Mitch] McConnell today, Senator [Lindsey] Graham. I just spoke with the chief of staff [Mark Meadows] and President Trump has talked to him about emergency declarations and stimulus so we’re just trying to make sure that he takes it easy but he is hard and work and will continue.”

Trump announced early Friday that both he and first lady Melania Trump had tested positive for COVID-19 and will quarantine at the White House, sending shockwaves through the political universe and leading to an outpouring of support for the first family.

Both the president and the first lady are experiencing mild symptoms of the novel coronavirus, the White House said.

McEnany said Trump “learned of his positive test last night” and “within an hour we put out that information to the American people.”

When asked if Trump would address the nation about his health or stage virtual campaign events in the coming days, McEnany answered, “It’s safe to say you that you’ll be seeing and hearing from the president as he moves forward with his working schedule.”

“I can tell you this about President Trump,” she added. “This man loves the American people, loves speaking to them directly, and nothing’s going to stop him from doing just that.”

Trump’s campaign ‘may be more focused and disciplined’ without in-person events: Karl Rove 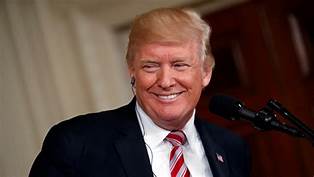 President Trump being forced to hold virtual campaign events after testing positive for coronavirus may cause him to be more “focused and disciplined” in his messaging, Fox News contributor Karl Rove suggested on Friday.

“In politics, when you get faced with adversity — when you’re given lemons, make lemonade,” Rove told “Outnumbered Overtime.”

The presidential campaign was thrown into chaos early Friday, just 32 days before the November election, when Trump tweeted that he and first lady Melania Trump had tested positive for the coronavirus.

Trump’s diagnosis, which was announced hours after his longtime aide Hope Hicks had fallen ill with the virus, prompted the White House to cancel previously scheduled campaign events in Florida on Friday.

The diagnosis could also have implications for Trump’s Democratic rival Joe Biden, who shared a debate stage with the president on Tuesday night. Biden announced Friday that he and his wife Jill had tested negative for the virus.

Rove pointed out Friday that there are many ways Trump can connect with his supporters while remaining in quarantine.

“He can do a telephone town hall where, literally, his supporters are given a phone number to dial in and he delivers a message over that,” he suggested, adding that Trump “could also deliver a message through traditional means” to converse with “middle-class families” about the issues that affect them.

“For example, let’s say he spends a morning talking to different people around the country who are going to be adversely impacted by Joe Biden’s vow in the debate to eliminate the Trump tax cuts — all of the Trump tax cuts,” Rove went on. So, talk to some middle-class families who are going to be negatively impacted by seeing their rates go back up and their child tax credits go down and that they’re going to lose several thousand dollars a year to higher taxes.”

Joshua Q. Nelson, is a reporter for FoxNews.com. You can find him on Twitter @joshuaqnelson. 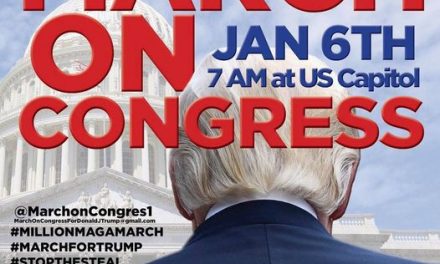 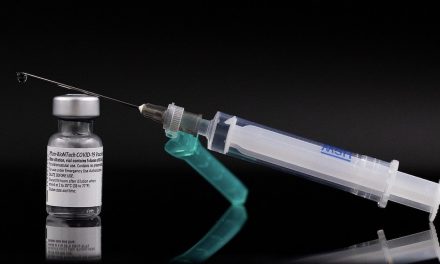 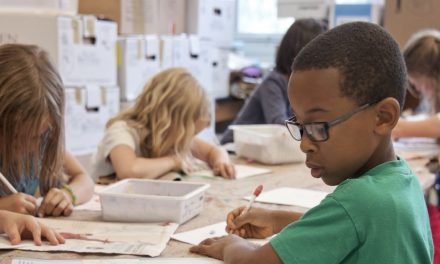