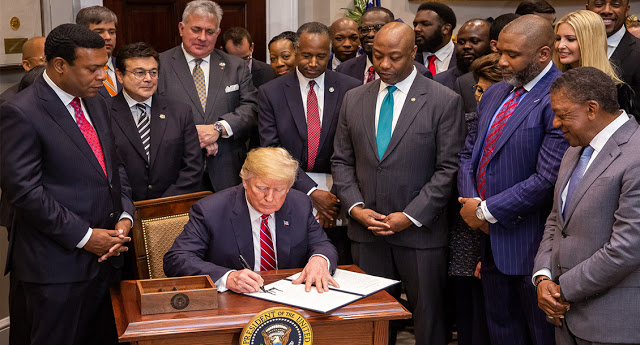 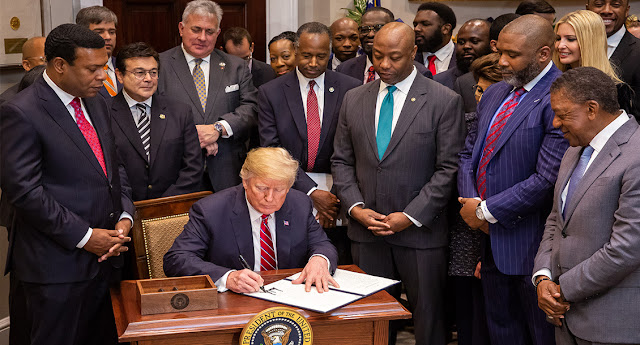 President Donald Trump will kick off the “Black Voices for Trump” Coalition initiative at 3 p.m. Friday, November 8 at the Georgia World Congress Center in Atlanta.
He’s expected to highlight recent statistics that show low unemployment rates for black workers as well as an opportunity zone program that is part of the 2017 tax-cut legislation that is designed to encourage business leaders to invest in struggling areas.

Trump’s campaign picked Atlanta for his rollout because of its role as an epicenter of black life and the region’s fast-growing African American population and President Mike Pence is set to address the crowd, too, according to a senior White House official.

Relax! We got this!