Prince Andrew’s relationship with the late convicted sex offender Jeffrey Epstein has cost him sponsors, his royal duties and is now costing him his digs at Buckingham Palace. According to the Times of London, the prince, who is eighth in line for the British crown, was forced to move his private office out of the palace Friday. Two days earlier Queen Elizabeth relieved her second son of all royal duties. In a statement, the prince, who carries the title Duke of York, said: “It has become clear to me over the last few days that the circumstances relating to my… 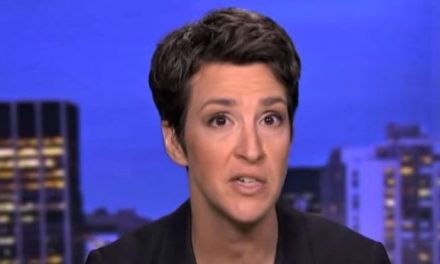