Producers of the Flailing Impeachment Inquiry 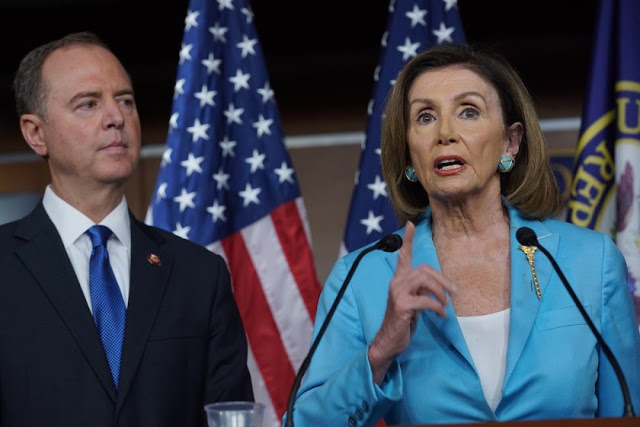 By Clarice Feldman | The American Thinker 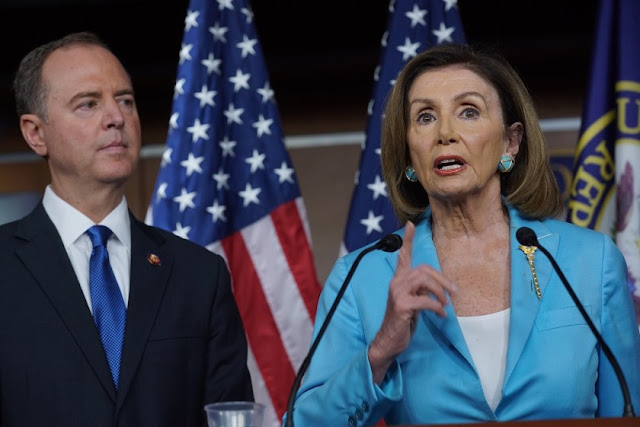 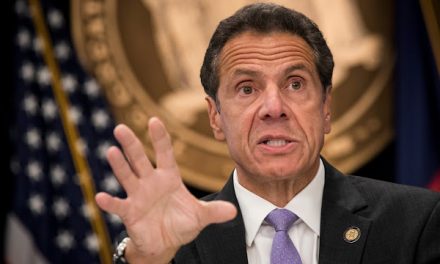