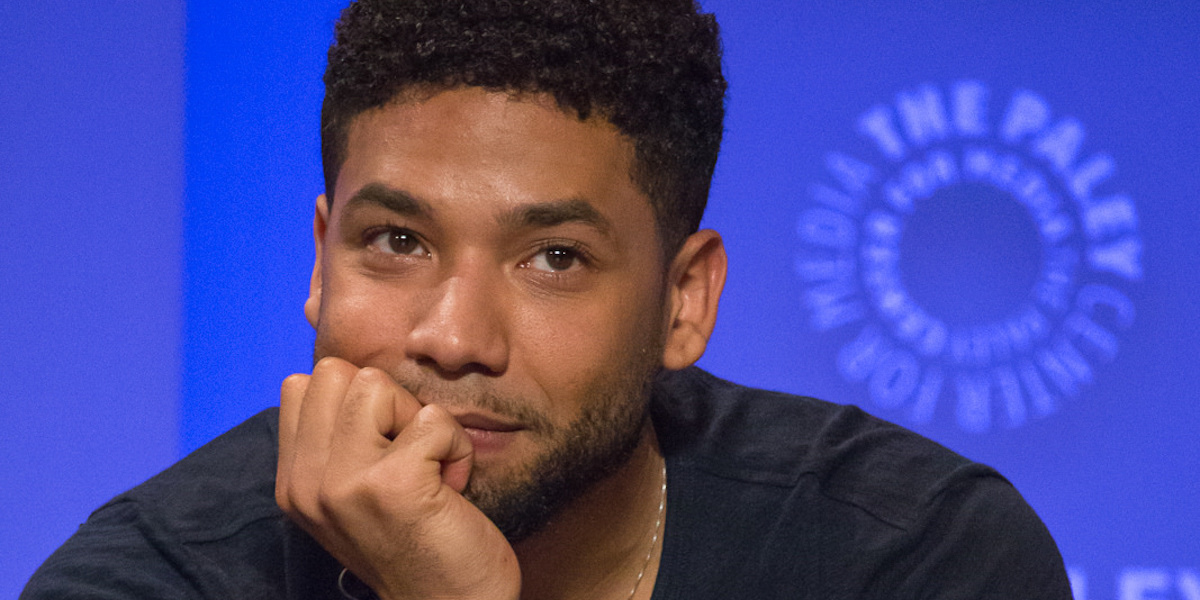 Actor Jussie Smollett has been found guilty on five felony counts related to the hate crime hoax he perpetrated in 2019 that became one of the initial race controversies helping to fuel growing Black Lives Matter-related protests. Project 21, whose members voiced early skepticism of Smollett’s story and criticized how he used it to create controversy for personal gain (as well as criticizing liberals for using it to gain political advantage) are heartened that justice has been served to Jussie. 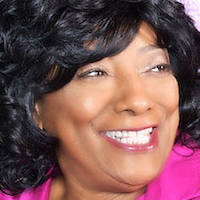 “Let justice reign!” exclaimed Project 21 member “Barbara From Harlem.” “Finally, Jussie will be held accountable for that mammoth and mega lie intended to cause division and hatred.”

Smollett, an actor on the Fox Network show “Empire” at the time of the hoax on January 29, 2019, claimed he was attacked on a Chicago street by two male supporters of President Donald Trump who allegedly targeted him because he is black and gay. After a thorough investigation, Chicago Police Superintendent Eddie Johnson reported that Smollett colluded with others to stage the attack and “took advantage of the pain and anger of racism to promote his career,” adding that “[t]his stunt was orchestrated by Smollett because he was dissatisfied with his salary” on the television show.

A special prosecutor and grand jury found that Smollett had “planned and participated in a staged hate crime attack, and thereafter made numerous false statements to Chicago Police Department officers on multiple occasions, reporting a heinous hate crime that he, in fact, knew had not occurred.” He was charged with six counts of felony misconduct. He was convicted of five of those charges. 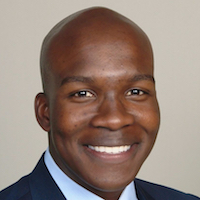 “No one should be surprised by this verdict. It was a prudent and accurate decision made by a duly-selected jury,” said Project 21 member Tim Parrish. “Regardless of your social status, creed, color or political beliefs, you should be held accountable should you chose to abandon honesty and decency in order to create chaos and division. Justice prevailed in this case and delivered a clear message that our communities will not tolerate the waste of public safety resources to fulfill one’s quest for attention and fame.”

In 2019, Project 21 called upon the NAACP to drop its nomination of Smollett for one of its vaunted Image Awards. 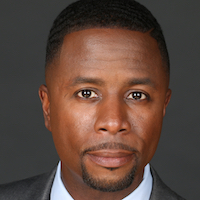 “Smollett is black, gay and part of the Hollywood elite. But none of that helped his late-night food run sound any more believable,” said Project 21 member Melik Abdul. “The two white, MAGA-loving Trump supporters assaulting him during a polar vortex turned out to be the hoax we all knew it was. He was the left’s perfect darling who faked a hate crime. I’m glad justice was served.” 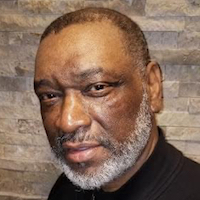 “Justice is served for the people of Chicago,” said Project 21 member Charles Butler. “At the time of the alleged attack, I lived two blocks from the scene of the alleged crime. That area is dangerous at noon – why would anyone have a reason to be down there at 2:00AM or out in a polar vortex? In Chicago, if two guys jumped him, he would have had more than a scratch under his eye. The rope, bleach and MAGA hats were too much. I have a MAGA hat, but I never wore it out on Chicago streets because some lefty would physically attack me.”

Smollett faces three years in prison and a $25,000 fine for each of the five guilty verdicts. 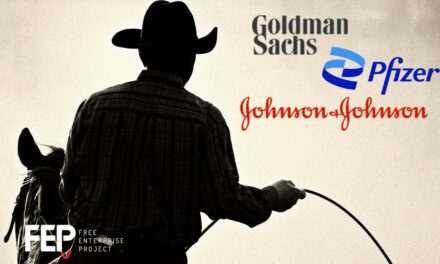