Scheduled to appear in a stand-alone debate about Baltimore on “The Ingraham Angle,” Horace and frequent debate partner Leo Terrell ended up in a panel discussion that included Rudy Giuliani, Mike Huckabee, Sara Carter, Mark Penn and host Laura Ingraham. During the discussion, Horace spoke about how the White House engaged with Project 21 about fixing the problems facing these black communities through its “Blueprint for a Better Deal for Black America.”

Even Terrell, a fierce liberal, had to admit during the debate that candidate Beto O’Rourke’s inference that the legacy of slavery and Jim Crow is still “alive and well” in America is not true. But Terrell tried to make a case against the White House by citing a Quinnipiac University poll that said 51% of those surveyed thought the President was racist. Horace responded that the Trump Administration actually met with Project 21 about ideas to help increase opportunities for black Americans. Addressing why people might suggest the President is a racist, Horace explained it was misperception fueled by Trump Administration critics:

Adding to the discussion, Giuliani asserted that President Trump has done “more for the African-American community, Hispanics, whites, everybody else than any president in 50 years.” Horace replied “absolutely – for America.”

Horace was also asked about the bias of CNN host Don Lemon, who was one of the moderators at the debate. To highlight the antipathy for President Trump contained in Lemon’s performance, Ingraham played samples of his questions, including one to O’Rourke: “What do you say to those Trump voters who prioritize the economy over the President’s bigotry?” Ingraham asked Horace: “How does CNN defend having Lemon moderate this debate?”

Horace noted that CNN is paying the price in the ratings for its over-the-top anti-Trump bias. He said:

It’s like what happens in a forest when no one’s around, and people ask: “Is there a sound?”

The ratings at CNN are in such a floor state it’s not clear – even when they have the Democrats on for a debate, with one-sided questions offered by Mr. Lemon – it’s not clear that anyone is paying attention anyway. 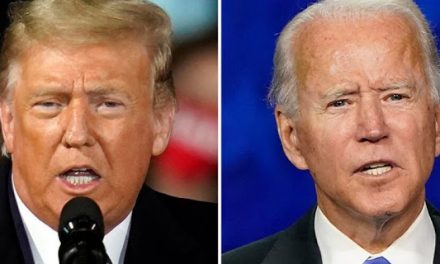 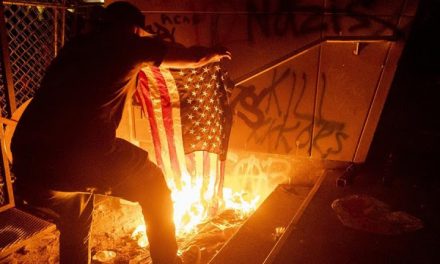 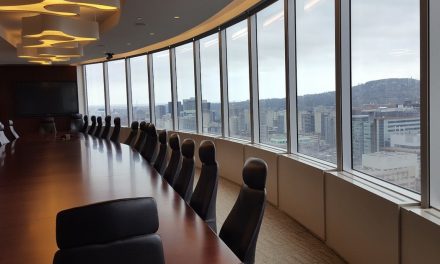