Adding another arrow to her quiver of crazy, radical feminist commentator and occasional New York Times columnist Jill Filipovic took to social media to disparage most of the remaining Democratic presidential field. No, not because they embody some of the worst values in human history, but because each of their skin tones is white and they each (except for one) have male genitalia. Your team was supposed to be the woke one, Jill. What on earth happened? Joking aside, Filipovic shared her racist and sexist opinion to Twitter on Monday, March 2, following the news that another one of the… 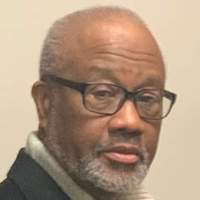 Who is King in America? It is not who most would think!

US Baghdad embassy attacked by protesters angry at air strikes