Wait long enough, and everything comes around again. Rep. Rashida Tlaib (D-Mich.), one of the wokest womyn in the world, has this week blazed bold new trails by calling for the revival of not one, but two tried-and-true practices that have inexplicably fallen into neglect in American politics: Jim Crow segregation laws and the arrest of one’s political opponents. This brave leader said in a Detroit speech that if Trump Cabinet members failed to comply with congressional subpoenas, “they’re trying to figure out, no joke, is it the D.C. police that goes and gets them? We don’t know. Where do… 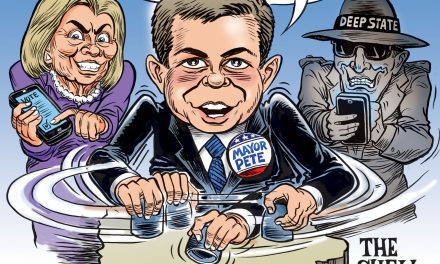