When Wei Sun, a 48-year-old engineer at Raytheon Missile Systems, left for an overseas trip last year, he told the company he planned to bring his company-issued HP EliteBook 840 laptop along. Sun, a Chinese-born American citizen, had been working at Raytheon, the fourth-largest US defense contractor, for a decade. He held a secret-level security clearance and worked on highly sensitive missile programs used by the US military. Since Sun’s computer contained large amounts of classified data, Raytheon officials told him that taking it abroad would not only be a violation of company policy, but a serious violation of federal… 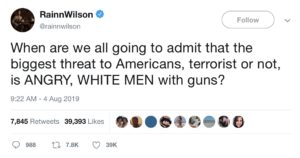 China suspends more penalties on US goods after trade truce