Former Senate Majority Leader Harry Reid (D-Nev.) on Thursday said that the Democratic presidential candidate who has a plurality — but not the majority — of pledged delegates coming into the Democratic National Convention in July shouldn’t automatically win the party’s nomination for president. “Here is how I feel about this: I do not think that anybody — Bernie Sanders or anyone else — should simply get the nomination because they have 30 percent of the delegates and no one else has that many,” the longtime senator told The Washington Post. Continuing, Reid said: “Let’s say that he has 35… 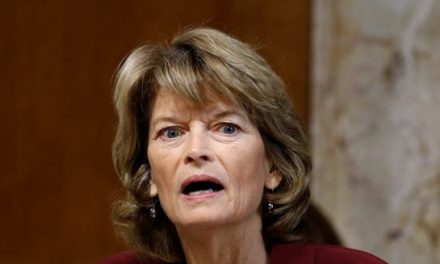