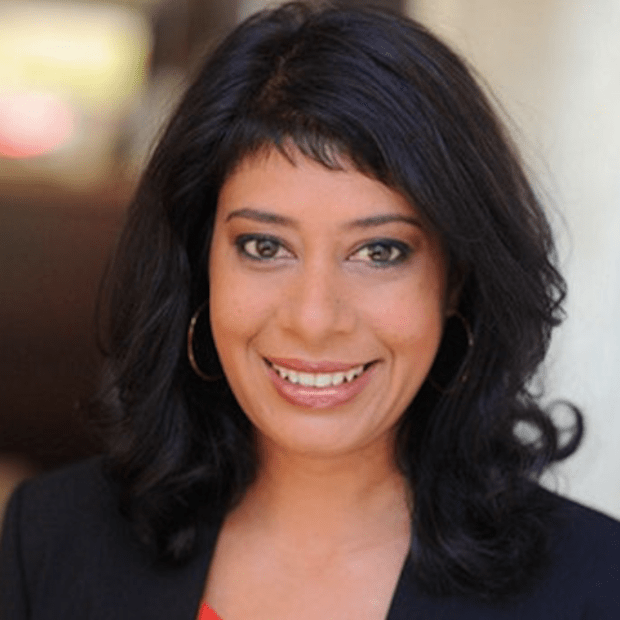 Rinku Sen served for 11 years as executive director of Race Forward, the center for racial justice innovation, and as the publisher of its award-winning news site, Colorlines.com.

She joined Maven’s board of directors in November 2017 and focuses considerable effort on growth of the publisher coalition.

“Rinku is known widely as one of the nation’s leading voices on racial justice but has joined our coalition with the goal of bringing all sides of the political spectrum to the table, as part of our inclusive strategy. That’s how we got to know her — as a participant in this vision,” said Maven CEO James Heckman. “We discovered during the process, that in addition to being a brilliant journalist and advocate, Rinku has an incredible business mind and demeanor that brings solid balance to our board. We’re fortunate to have her part of this team.”

In 1996, Ms. Magazine named Sen one of 21 feminists to watch in the 21st century and in 2008 she was named by Utne Reader as one of 50 Visionaries changing the world.

She is a highly sought-after keynote speaker and holds a bachelor’s degree from Brown University and a master’s in journalism from Columbia University. A native of India, Sen immigrated to the U.S. as a child, and learned to speak English in a two-room schoolhouse. She grew up in Northeastern suburbs and factory towns. 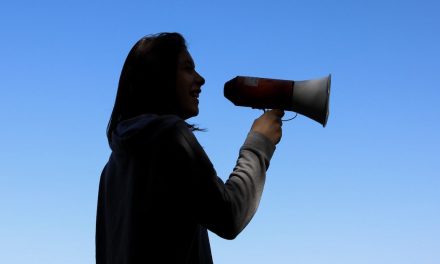