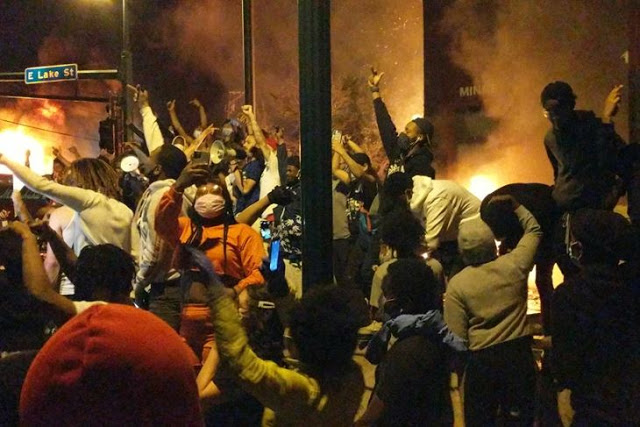 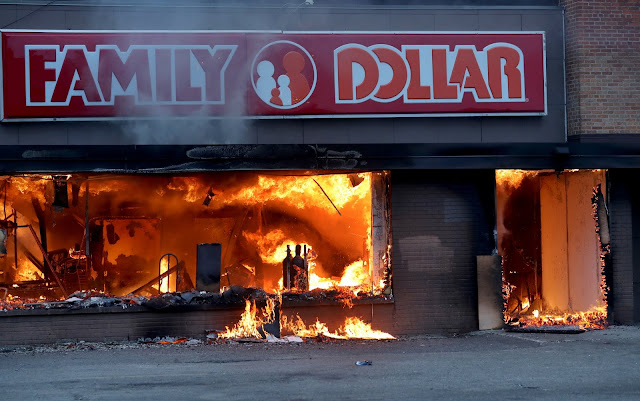 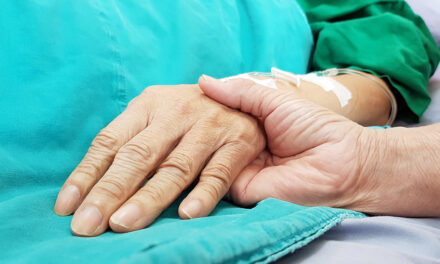 The Dangers Assisted Suicide Laws Present for the Disabled 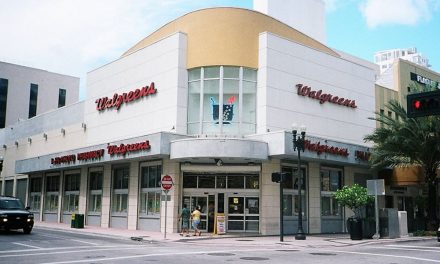 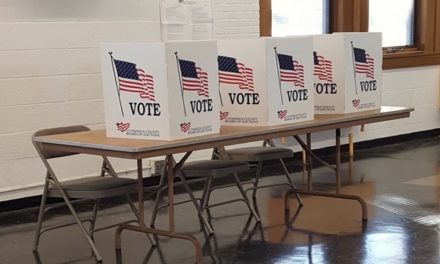