While Democrats consider more than 20 candidates hoping to become their party’s nominee, the Republican National Committee is forging ahead with an August ground-game push to boost President Trump’s reelection campaign in more than a dozen states. The RNC and the Trump Victory Committee launched an “Open for Business” tour last week featuring more than 30 events across 17 states to highlight the administration’s economic achievements. In conjunction with the events hosted by surrogates, the committees have launched a six-figure digital ad buy targeting cities like Cedar Rapids, Des Moines, West Palm Beach, Miami and Las Vegas. The ads, which… 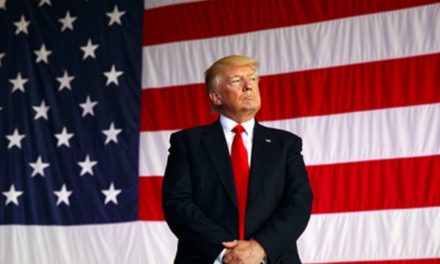