Sen. Bernie Sanders, I-Vt., is ratcheting up his condemnation of President Trump’s order that lead to the death of Iranian Gen. Qassem Soleimani, comparing the killing to Russian President Vladimir Putin “assassinating dissidents.” Sanders, who was one of the first 2020 Democrats to call Trump’s airstrike on Soleimani an “assassination,” lobbed harsh criticism against the Trump administration for the killing. “This guy, you know, was, as bad as he was, an official of the Iranian government,” Sanders said of Soleimani, in the CNN interview. “And, you unleash — then, if China does that, you know, if Russia does that, you… 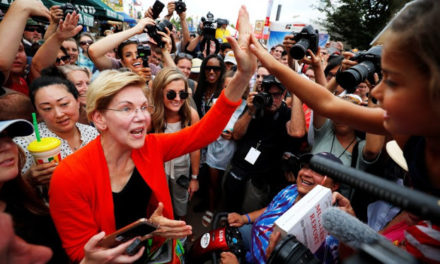