While the field of Democrats running for the party’s presidential nomination contains some seriously scorn-worthy politicians, Kamala Harris is the worst of the lot when it comes to dishonesty, hypocrisy, and a willingness to say or do anything to advance her career. When she launched her campaign with a rally in Oakland, I was worried about the organizational capabilities that brought a claimed 20,000 people to downtown Oakland to cheer her on toward the White House. A woman her began her political career by sexually servicing a decades’ older powerful male politician who bestowed public office on her should not…

The Amazing Story of Christmas – PragerU

Some Alternate Theories of the Latest “Get Trump” Saga 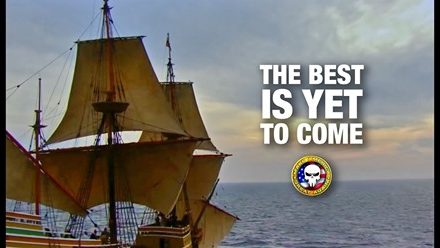