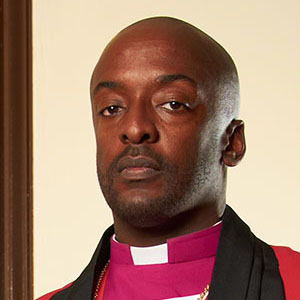 The outbreak of the coronavirus has thrown the economy into turmoil. It is also making unprecedented demands on the nation’s infrastructure.

This crisis is of particular importance and peril to black Americans, who have recently benefited from new job prospects and increased opportunities for wealth-creation and social mobility. These gains are now at risk of being ripped away while the nation hunkers down.

But regulatory reform may help these things bounce back. The National Center’s Project 21 black leadership network is optimistic about one aspect of that reform in particular.

As part of his economic and regulatory agenda, President Donald Trump announced a proposed rule to streamline the National Environmental Policy Act (NEPA) at the beginning of the year. Untouched for over 40 years, NEPA oversees major construction and land use projects. It can greatly delay beneficial projects that bring jobs and opportunity to businesses and workers alike.

Commonsense NEPA reform, with a mindful balance of environmental protection and economic growth, is key to a more productive America that helps all of its citizens.

In explaining the inherent problems with the current application of NEPA, Council adds:

NEPA unnecessarily impedes the growth and improvement of our economy and infrastructure. Furthermore, it keeps Americans who want to work from being able to find good jobs that will provide them and their families with income, opportunity and advancement…

All too often, and at the nation’s peril, environmental regulation like NEPA remains protected from necessary scrutiny. An unwillingness by special interests and the media to embrace review and reform comes at a cost for the economic well-being of American businesses, investors and workers – specifically disadvantaged black Americans seeking jobs in construction, service and related industries.

While not diluting or changing environmental laws, NEPA reform is designed to offer “a faster process” that allows for input and oversight by the government that won’t “deter investment” or make America “less economically competitive,” according to Mary Neumayr, the chairman of the White House’s Council on Environmental Quality.

Regulatory reform has increased job prospects. A Project 21 analysis of federal jobs data noted that the black unemployment rate has reached a record low six times during this administration. It is our hope for this trend to continue.

And, in its “Blueprint for a Better Deal for Black America,” Project 21 advocates for adopting a “minority impact assessment” to examine potential positive and negative effects of proposed federal regulations on jobs, wages, homeownership and consumer prices for minorities in comparison to the general population. Its goal is to encourage reflection before pernicious regulation is enacted. This would be a welcome addition to the proposed NEPA reform.

The comment also compared health care-related construction projects here and in China to show that the impact of NEPA here could be a matter of life and death.

Issues and Insights is a website created by the former editorial page staff of Investor’s Business Daily. It is described – by that staff – as “unapologetically free market and for limited government.” 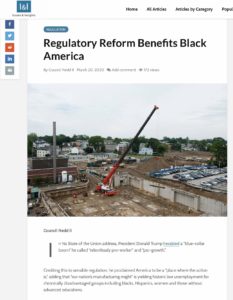 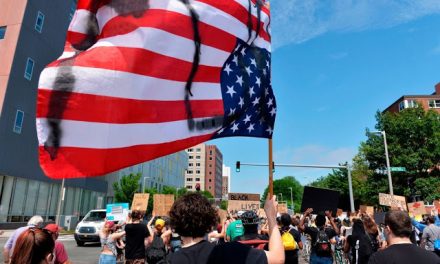 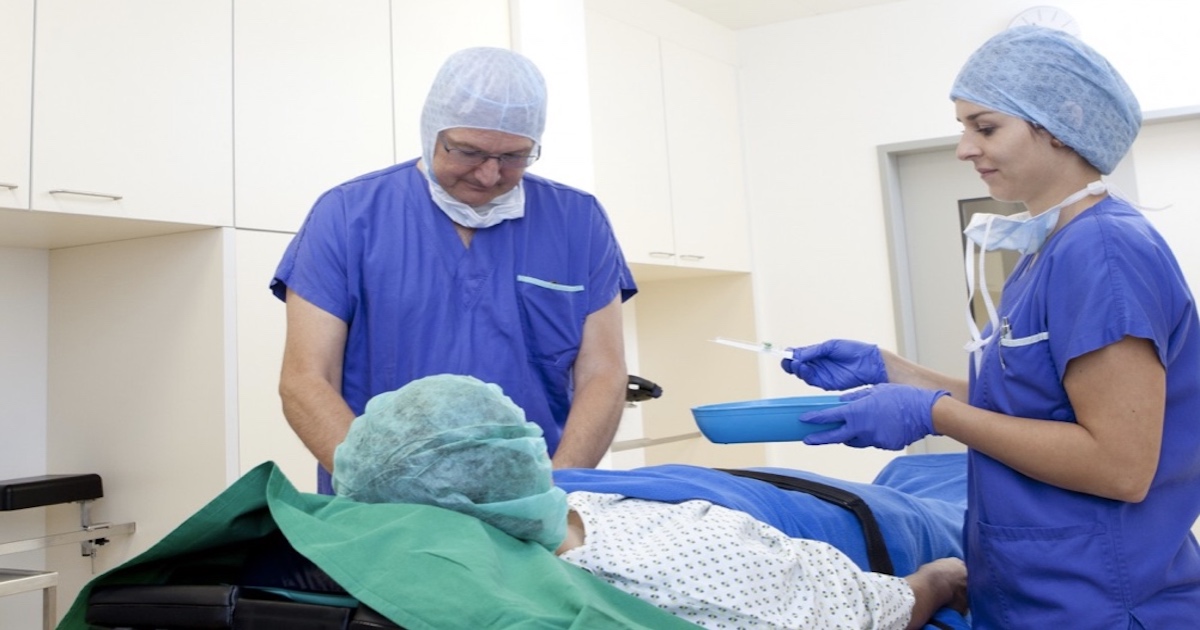 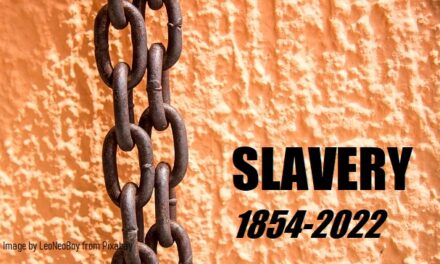 To Beat the Coronavirus, Don’t Overwhelm the System