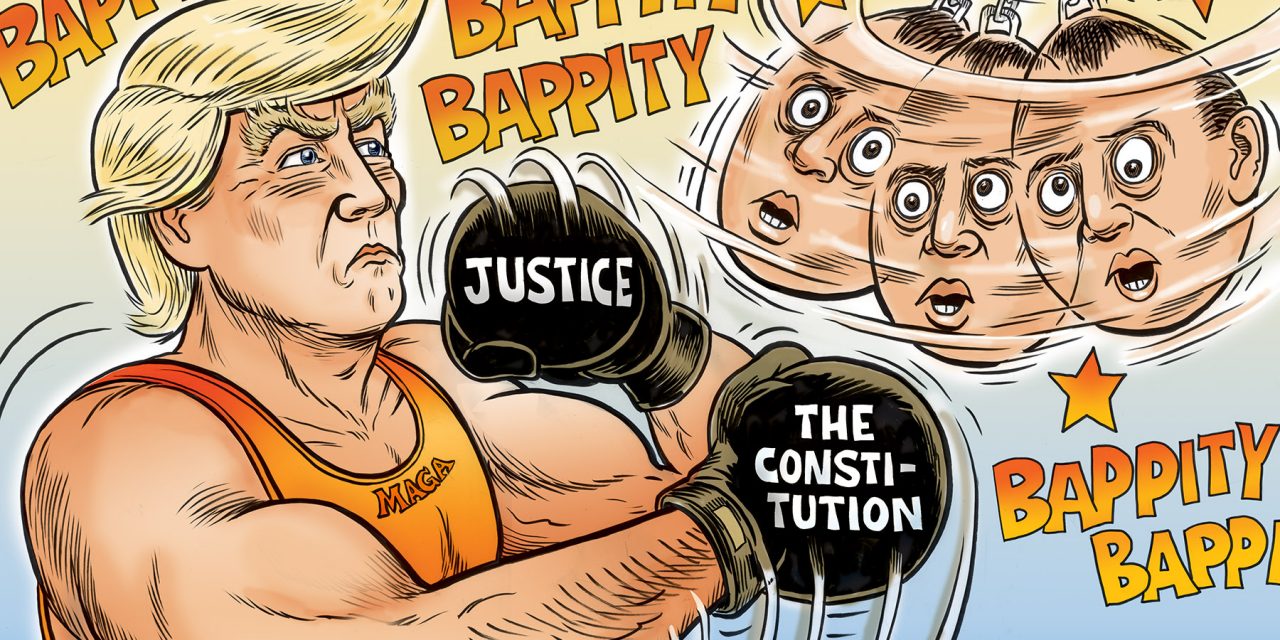 We watched the Senate proceedings and to our dismay Adam Schiff once again spent way too much time repeating his loathsome lies.

He’s despicable and so are his fellow coup-minded Democrats. They’re really shooting themselves in their collectivist foot on this. They never accepted the election of Donald Trump and they have contempt for millions of Americans voted for him. Schiff and Pelosi want to pick the president, whether we like it or not.

The Democrats have become arrogant control freaks and they’ve gotten away with corruption for too long. It has been revealed that Joe Biden not only helped his son Hunter, but he also made sure largesse came to his brother as well as other members of his family. All these corrupt roads lead back to Obama, who conducted one of the most scandalous presidencies in American history.

Oh sure, the mass media will gaslight us and say his administration was ‘scandal free.’ It was anything but. There was the ‘Fast and Furious’ guns to Mexican drug gangs scandal, the Solyndra scandal, the Benghazi cover up, the IRS scandal, Hillary’s email scandal, the Iran ransom scandal, the Uranium One scandal, as well as his spying on the Trump campaign, just to name a few.

Any one of these scandals should have drawn impeachment, but the Democrat mass media covered for him at every turn.

Schiff’s hypocrisy and bold-faced lies seem endless, but eventually he will face justice.

The Constitution is on Trump’s side.

Some Would Be Taxed Over 100% Under Elizabeth Warren’s Plan