Senate Minority Leader Charles Schumer (D-N.Y.) said Tuesday that Democrats will force votes on witnesses at the start of the impeachment trial even as Majority Leader Mitch McConnell (R-Ky.) has secured enough support to delay the decision until mid-trial. “Make no mistake, on the question of witnesses and documents, Republicans may run but they can’t hide. There will be votes at the beginning on whether to call the four witnesses we’ve proposed and subpoena the documents we’ve identified,” Schumer said. He added that “America and the eyes of history will be watching what my Republican colleagues do.” “If every Republican… 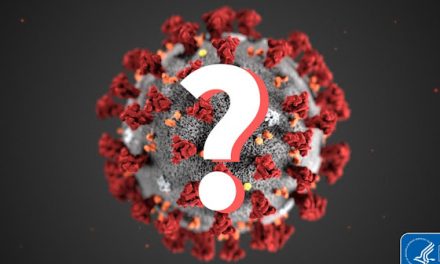 HUGE! Attorney Sidney Powell: We Now Have a Witness to the Original 302 Who Says Flynn Was Honest with the Agents (AUDIO)