He just seemed the type. He lived with his mother. He had lots of guns in the house. He dreamed of being a police officer. He wanted to be important. He knew everything about bombs. And so, for 88 days Richard Jewell — who was not only an innocent man, but a hero, who’d saved lives — had his own life torn apart, when he became the prime suspect in the 1996 Centennial Olympic Park bombing in Atlanta. 1996. “Richard Jewell,” which tells his story, is a suspenseful, beautifully composed film from Clint Eastwood, his finest since “Hereafter” (2010) —… 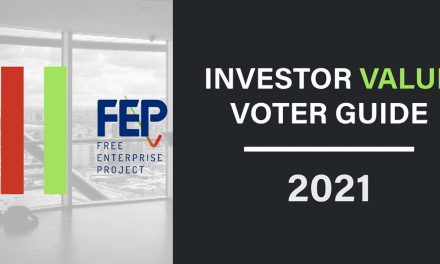 The Left-Right Divide Is About Reality Itself