NEW YORK (CBSNewYork) – A 79-year-old man preaching from the Bible on a subway was left beaten and bloodied by a woman who allegedly attacked him with a high heel shoe. The violent attack was captured on video by riders on board a southbound 2-train nearing Times Square on Oct. 24. Police sources tell CBS2 the unidentified woman walked up and confronted the elderly rider, began to scream and curse at the man, and then took her spiked stiletto heel and assaulted the 79-year-old. The attack was so brutal it left the man with a gash in his head that… 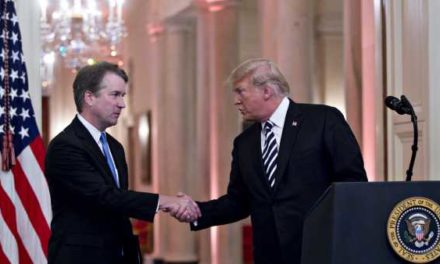 Horace Cooper: “How My Grandmother Changed My Life”