Shane Gillis is a 31-year-old comic from Philadelphia. I’d never heard of him till last week, when Saturday Night Live (which I hardly ever watch anyway) announced that he would be among the new members of its cast this fall. Within hours of his hiring, social-media users posted clips of Gillis recording a podcast in which he did some bits on Chinese people that indulged in some woeful stereotyping, mocked Chinese speech and used the word “chinks.” Of Chinatown, he said, “Let the f***ing chinks live there.” In other bits on Matt & Shane’s Secret Podcast, Gillis used the word… 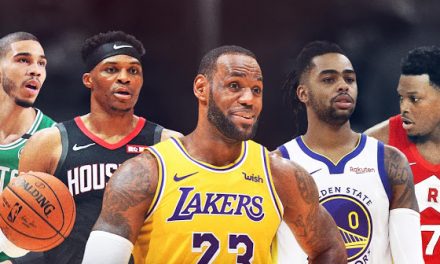