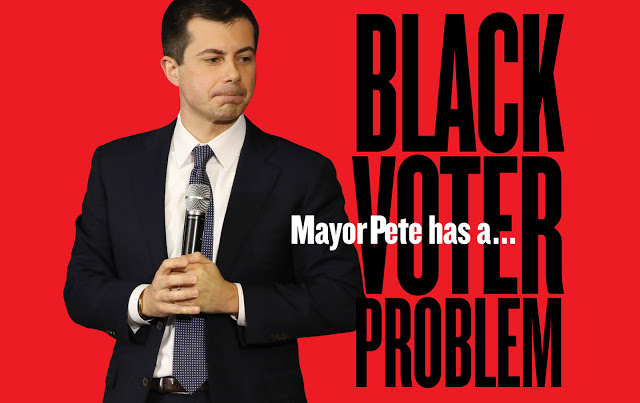 By
South Bend, Ind., city councilman Henry Davis Jr. on Thursday accused presidential candidate Pete Buttigieg of making life worse for African-American residents as the city’s mayor.
“It just has not been a good ride. South Bend needs a do-over,” Davis said during a Democracy Now! interview.
Davis criticized Buttigieg’s handling of the shooting of Eric Logan, a black resident, and the demotion of Darryl Boykins, South Bend’s first black police chief.
Bottom of Form
“He didn’t handle it. And if he did handle it, it was a fumble,” Davis said.
Highlighting problems with the police force, housing, schools, and more, Davis warned viewers about letting Buttigieg move up from the South Bend mayoralty to the White House.
“This is not a student-council race, this is for the presidency of the United States of America,” he said.
Davis said Buttigieg “chose not to deal with” issues facing African-American residents of South Bend.
“You’re talking about double-digit unemployment. You’re talking about a very high poverty rate, over 40 percent. You’re talking about high crime. You’re talking about schools shutting down and closing,” he said.
Davis also detailed how Buttigieg’s “a thousand houses in a thousand days” program led to houses being demolished without adequate replacements or even any plan for what to do with the resulting blight.
“Some of those homes didn’t need to come down,” Davis said. “There was no affordable housing program that came behind it. And so, now we’re still dealing with empty lots, high weeds, and a lot of varmints that are living in those empty lots.”
These comments about Buttigieg come as the former mayor struggles to gain African-American support in the 2020 Democratic presidential primary. Davis has served as councilman of South Bend’s second ward since 2008. Buttigieg served as mayor from 2012 to 2020.
Buttigieg holds the most delegates in the primary so far, having won the Iowa caucus and finished second in the New Hampshire primary.
https://freebeacon.com/politics/south-bend-needs-a-do-over-city-councilman-blasts-former-mayor-pete/ 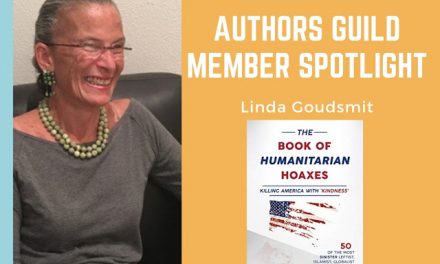 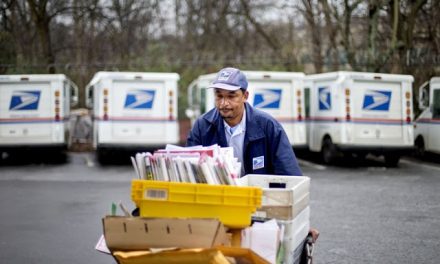