The Federal Government has expanded its coronavirus travel ban to include South Korea, and added additional precautions for travellers from Italy, amid fears about the spread of the disease. Prime Minister Scott Morrison has also confirmed that the existing ban on foreign nationals travelling from China and Iran to Australia has been extended for another week. The revised bans will be in place until Saturday, March 14 but the Government will review the situation within a week to determine if the travel restrictions need to be extended further. Foreign nationals who have been in mainland China, Iran and South Korea… 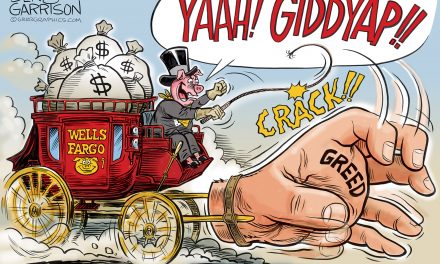 Here’s the Picture We’ve Been Waiting for. Hubble’s Photo of Interstellar Comet 2I/Borisov

‘Trump only understands if somebody wins and somebody loses’