On 1 October, 2019, the Supreme Court held a conference. One of the items to be decided was whether the Court would hear the Second Amendment case of NY STATE RIFLE & PISTOL V. NEW YORK, NY. The Supreme Court had already granted Cert (agreed to hear the case). But the City of New York, fearing a poor outcome, had minimally changed the regulation, and lobbied the State of New York legislature to minimally change the law. Then the counsel for the City filed a petition with the Supreme Court, claiming the case was moot, there was no longer… 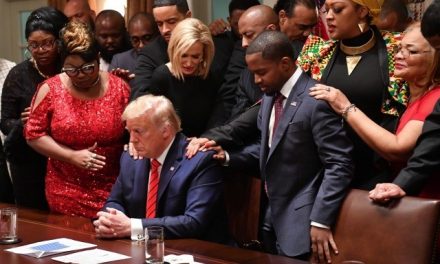 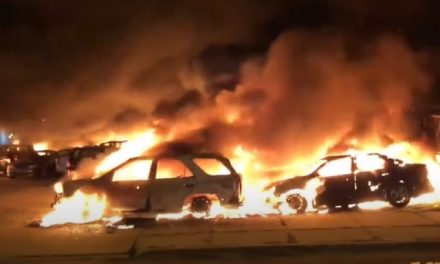