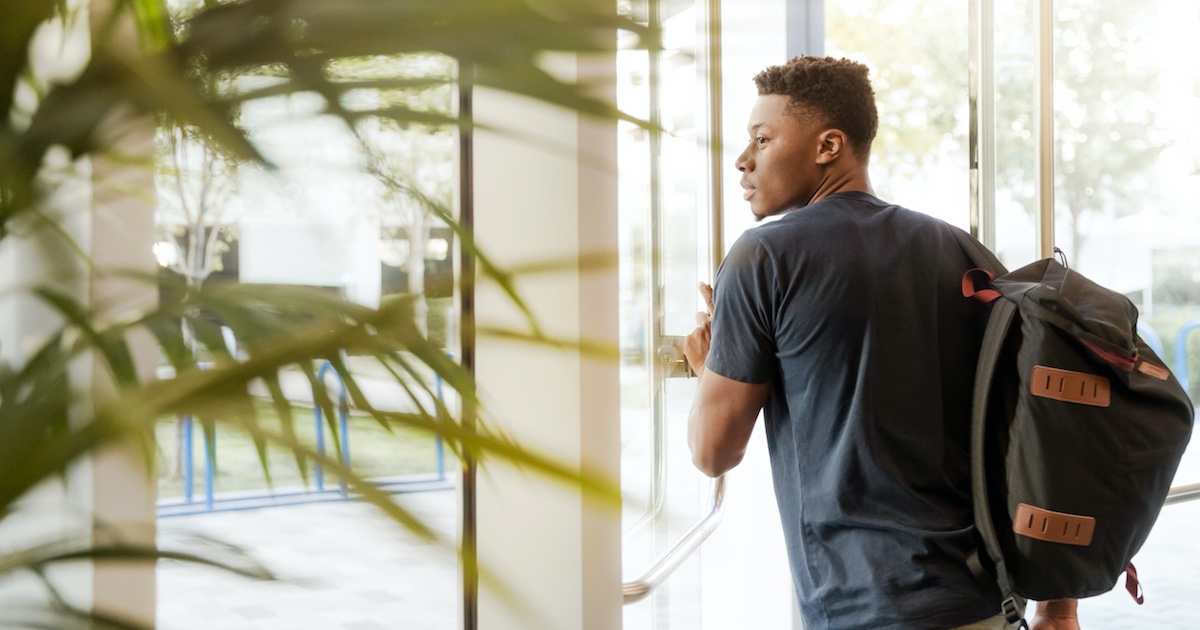 Washington, D.C. – The U.S. Supreme Court has agreed to hear two cases concerning racial preferences in higher education admissions. The Project 21 black leadership network joined a legal brief in one of those cases, asking the justices to reconsider a previous decision by the Court that allows discrimination in college and university admissions.

“This is great news. Our Constitution is colorblind, and the 14th Amendment ensures that no American can be treated differently solely because of their race. This is true for college admissions as well,” said Project 21 Co-Chairman Horace Cooper. “The Supreme Court failed to uphold this view in the Grutter case. It now has a chance to get it right. As Chief Justice John Roberts previously noted, ‘The way to stop discrimination on the basis of race is to stop discriminating on the basis of race.’”

The Court accepted the cases of Students for Fair Admissions v. Harvard and Students for Fair Admissions v. University of North Carolina. Although submitted separately, they will be combined to address racial preferences in college admissions at both private and public institutions. Project 21 joined an amici curiae (“friends of the court”) legal brief asking the justices to accept the UNC case, pointing out that the Court’s decision in the case of Grutter v. Bollinger has had “disastrous consequences” because it allowed schools to use the ruling “as an unqualified endorsement of racial preferences.” 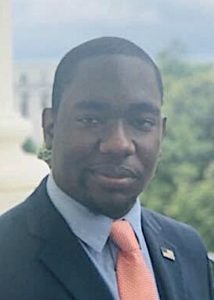 “Affirmative action should not be on the wish list of a minority student. In 2022, students are equipped with a plethora of resources that prepare and qualify them for higher education,”
said Project 21 member Diante Johnson. “Who wants to think they’re only here because they’re black or Latino? It’s embarrassing.”

The combined cases will likely be heard during the Court’s next term in the fall.

“It’s not a coincidence that the core tenet of affirmative action is also the core tenet of Critical Race Theory,” said Project 21 member Michael Austin. “It’s the unrealistic progressive narrative that different outcomes between groups of people are simply because minorities are victims. It’s functionally the same as the 100-year-old rhetoric that different outcomes are the result of minorities being genetically less capable. Both narratives speak to the bigotry of low expectations.” 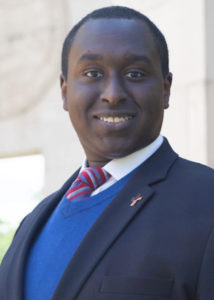 The brief that Project 21 joined – written by the Pacific Legal Foundation (PLF) – called Grutter “an outlier in equal protection jurisprudence.” It argued that equality under the law offers no exception for education, that the diversity goals created in the Court’s 2003 decision rely on arbitrary racial classifications and that such classifications perpetuate harmful stereotypes.

“Everything I’ve worked hard for, the sacrifices I’ve made, the blood, sweat and tears I’ve shed are supposed to mean something,” said Project 21 member AK Kamara. “To have all of that taken away and cheapened by someone who pities me based on the color of my skin – or worse, by the idea that affirmative action paved my way – is easy for me to describe. Disgust. Anger. Rage. It is my hope that this Supreme Court will finally be able to do what needs to be done: rule that it is unconstitutional to use race as a criteria in college admissions.” 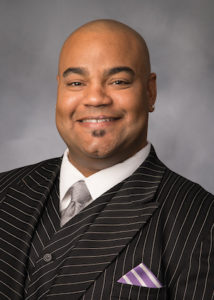 “The time for race-based exceptions is past, and it should never be allowed to return,” agreed Cooper.

To read the entire Project 21 brief – as written by PLF – click here. Project 21 and PLF were joined on the brief by the Center for Equal Opportunity, Reason Foundation, Chinese American Citizens Alliance-Greater New York, Coalition for TJ and Yi Fang Chen. 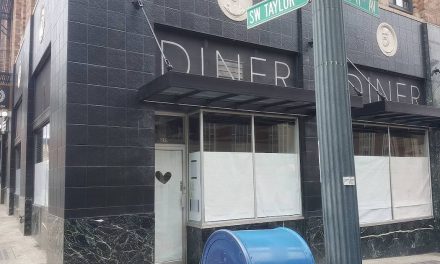 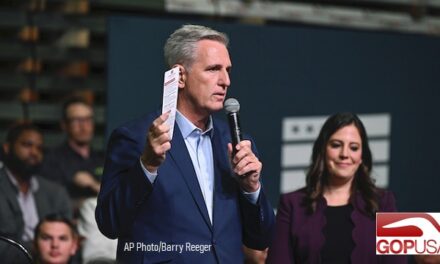 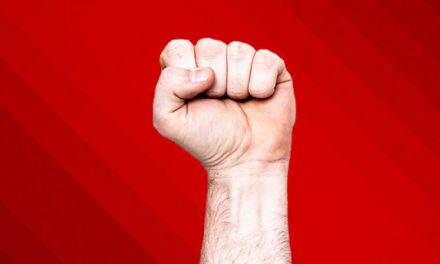