John Bolton’s departure from the White House was inevitable – as was his instant rehabilitation by the woke Resistance – but as the reasons for his ouster emerge, the bizarre embrace of this warmonger has only gotten worse. First came the efforts to cast Bolton as some kind of “important check” on Donald Trump’s impulses. God forbid, after all, he might opt for diplomacy over sheer brute force. Then Trump spoke and confirmed all their worst fears. Bolton’s “tough guy” rhetoric was indeed hampering diplomatic efforts with North Korea, particularly as he suggested the US follow the “Libya model” in… 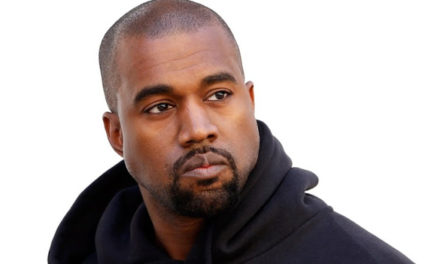