WASHINGTON (Nexstar) — In recent years we’ve seen the craft beer industry grow from a handful of breweries in major cities to thousands of smaller, artisanal breweries spread across all 50 states. Brewers said the Craft Beverage Modernization and Tax Reform Act (passed in 2017) has helped with that growth. But those tax breaks expire this year, and advocates want Congress to act fast. **SNIP** Cheston is one of nearly 7,000 craft brewers in the United States, who along with beer lovers, raised a glass after Congress passed the Craft Beverage Modernization and Tax Reform Act 2 years ago. Jim… 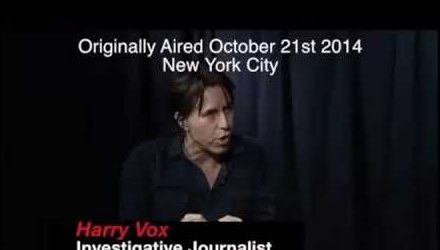 New: A Second Whistleblower Filed A Complaint With ICIG About Eric Ciaramella’s…Fundraising..

The Reason They Support Trump Isn’t About Trump