Ted Cruz has just flipped the table on Democrats who are “weaponizing” so-called “whistleblowers” as a way to attack and takedown President Trump. In what can only be called a dramatic and amazing announcement, Cruz took to Twitter where he called on whistleblowers to come forward with information on Obama and Brennan Cruz wrote, “A reminder to federal officials: There is no limit on the number of individuals who can use the whistleblower statute. If you think you were involved in unlawful activity as a result of a directive from Mr. Obama or Mr. Brennan, now is the time to… 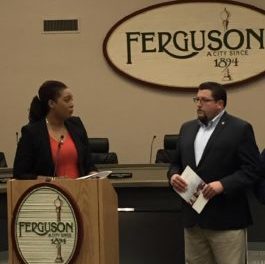 US Taxpayers Foot $2 Billion Bill for 30,000 Public Employees in Baltimore

Hair stylist reveals you should only wash your hair ONCE a week because shampoo just ‘loosens the..