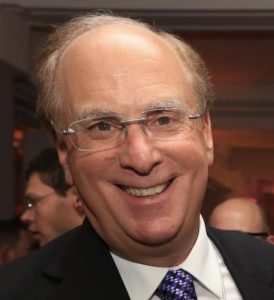 With so many of this year’s corporate shareholder meetings being held virtually, CEOs are using this new separation between themselves and their investors to dodge tough questions they usually can’t escape at traditional in-person events. Many of the questions submitted during online shareholder meetings this year by the National Center’s Free Enterprise Project (FEP) have simply been ignored. And rarely is there a chance to get them answered later.

That’s why FEP is openly presenting ten extremely important questions to Larry Fink, the CEO of the large and influential investment management service BlackRock, in advance of the company’s shareholder meeting on Thursday, May 21.

CEOs often use shareholder meetings to address the current state of the company, describe the challenges it faces and make forward-looking statements about future trends. Fink is urged to use the following questions to craft that message, since America’s relationship with the communist Chinese government should be a top concern for BlackRock and its investors.

BlackRock’s annual shareholder meeting is scheduled for Thursday at 8am Eastern. Investors can access the webcast here.

These are the ten big questions that Fink needs to address with investors during the meeting:

The Director of the National Economic Council, Lawrence Kudlow, and the National Security Advisor to the President, Robert O’Brien, recently warned:

An open letter sent on Sunday to the U.S. Securities and Exchange Commission (SEC) and Public Company Accounting Oversight Board (PCAOB) by 51 former government officials, influential financial industry figures, China experts and others denounced the “preferential treatment” Chinese companies are currently receiving in our capital markets. Do you believe registered Chinese companies should be required to play by the same rules as American ones? 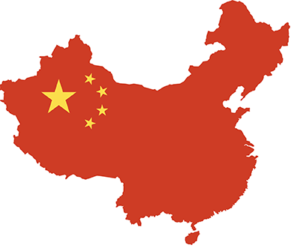 As the manager of the Thrift Savings Plan’s International Fund (“I Fund”), BlackRock was supportive of the decision by the Federal Retirement Thrift Investment Board to invest in Chinese Communist Party companies.

The Chinese Government’s intentional thwarting of U.S. investor protections should raise serious concerns about the reliability of financial information from Chinese companies and demonstrate the significant risks to investors, especially retail investors such as Thrift Savings Plan (TSP) beneficiaries, of investing in the companies listed on the Chinese exchanges that would be represented in the new index. [Emphasis added.]

Do you disagree that there are “significant risks to investors” associated with the Chinese companies BlackRock holds in its own portfolio and that are included in the indexes it recommends to investors?

You have served notice to your fellow “Global CEOs” that you will use BlackRock’s stock ownership to compel other corporations to conform to your “environment, social justice, governance” (ESG) agenda.  You have threatened to vote out their board members who disagree with that agenda, even if they do so because of fiduciary duties to the company’s shareholders.

Yet you simultaneously insist on investing BlackRock’s funds and those of others in Communist China, even though it has a deplorable record with respect to environmental stewardship, justice (social and otherwise) and accountable governance. If you actually are committed to the ESG agenda, don’t you have to reject investments in China?

Does BlackRock have as clients Chinese Communist Party (CCP) leaders such as Xi Jinping or Wang Qishan? Would you consider having such clients to be a conflict of interest when it comes to recommending investments in China?

What has been the actual performance, in terms of return on investment, of Chinese companies held in portfolio by BlackRock?

What does BlackRock do to reduce its own exposure, and that of its shareholders, to fraud and malfeasance by Chinese companies in the absence of PCAOB-grade audits and material risk disclosures?

Does BlackRock believe it should invest its own money and others’ in Chinese companies that have been sanctioned by the U.S. government?

Does BlackRock believe it should invest its own money and others’ in Chinese companies that manufacture weapons designed to kill American military personnel and/or others in this country?

Does BlackRock believe it should invest its own money and others’ in Chinese companies that help the CCP oppress its own people — for example, with surveillance-state technology used to monitor, track and punish them in the event they fail to conform to the “Party line” and CCP-approved conduct?

PNC’s decision to liquidate its 22% stake in BlackRock could foreshadow how other investors might sensibly respond to President Trump’s move to cut investment ties between U.S. federal retirement funds and Chinese equities.  As Kudlow and O’Brien wrote:

This action would expose the retirement funds to significant and unnecessary economic risk, and it would channel federal employees’ money to companies that present significant national security and humanitarian concerns because they operate in violation of U.S. sanction laws and assist the Chinese Government’s efforts to build its military and oppress religious minorities.

What steps are you taking to minimize the risk that BlackRock will suffer further losses for such reasons?

In April, FEP and over 75 former lawmakers, business leaders and public policy experts signed an open letter to Fink asking him to remember his fiduciary responsibility to investors, to reconsider his support for stakeholder concerns over shareholders, and to “not add additional hurdles to recovery by supporting unnecessary and harmful environmental, social and governance (ESG) shareholder proposals.” 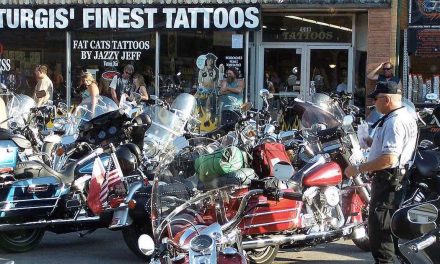 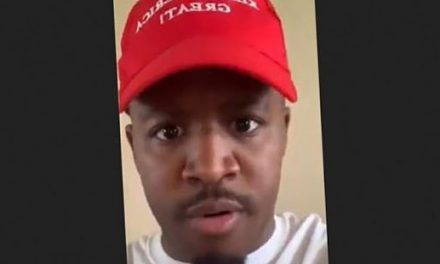