The American Dream Is Still Alive

Itâ€™s time to leave the Impeachment Circus to play out on its own. Letâ€™s stay focused on why the Republican Party needs to win in November.According to U.S. Census Bureau figures, recent evidence suggests that the income inequality between the haves and have-nots in the United States grew last year grew to its highest level in more than 50 years. Contrary to what Democrats would have you believe, that is great news! People who are finding better jobs, being promoted into more responsible positions, and earning more profit in an expanding economy are leaving behind the people who settle for… 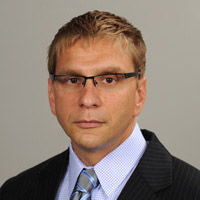 Born in Mexico, This New American Is Voting for Donald Trump