Today’s Campaign Update (Because The Campaign Never Ends) The Biden lead is crashing like the 1929 stock market. – Today’s Campaign Update has been predicting since April – when he formally entered the race – that Joe Biden’s polling lead would be gone by October and that he would leave the race for the presidency shortly after March 4, 2020, which is Super Tuesday. As things turn out, the nation’s Unfrozen Caveman Senator is right on pace to achieve the first piece of that two-pronged prediction. The three most current new polls out this week all now show him in… 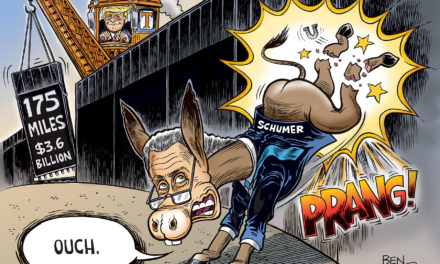 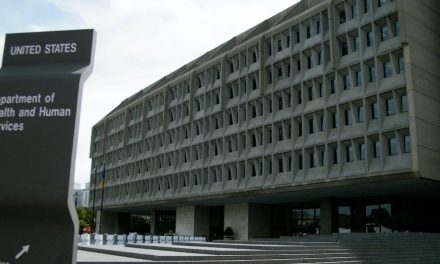 The Lone Good News About the Upcoming Debate: Gabbard Will Be Back on Stage