The Catholic faith of Kobe Bryant

The Catholic faith of Kobe Bryant Basketball superstar Kobe Bryant died Sunday in a helicopter crash in Southern California, along with his 13-year-old daughter, Gianna.Bryant, the father of four, was Catholic.In all nine people were killed in the Jan. 26 crash.Bryant, 41, is widely considered one of the greatest basketball players of all time. He retired in 2016 after a 20 year career with the Los Angeles Lakers, in which the shooting guard won five NBA championships, a league MVP award, two scoring championships, and myriad other distinctions.Beyond basketball, Bryant was a husband and a father who in 2015 credited… 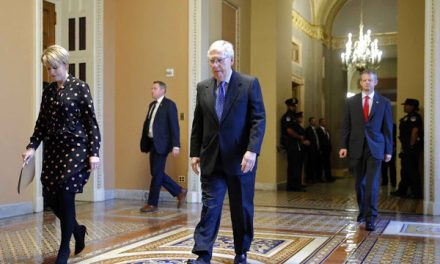 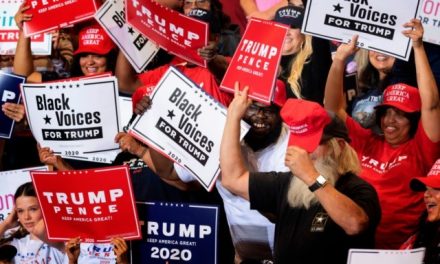