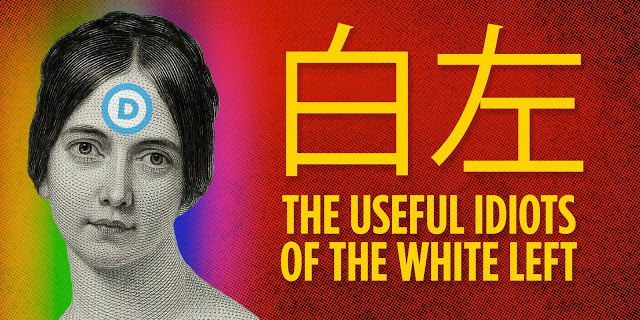 I recently wrote a column wherein I accused the American Left and its wholly owned subsidiary, the Democrat party, of using Fascist or Nazi tactics in their determination to permanently transform the nation into a one-party hybrid socialist state by exploiting nonexistent “systemic racism” and baseless fears of “white supremacy.”  This characterization did not set well with the gullible and self-righteous Democrat voters I know or those who contacted me.  They, rather vociferously, claimed that the utilization of Nazi tactics only applies to the American right and that they, the left, are only motivated by caring for the people.

However, any thoughtful and unemotional examination of the tactics the Nazi Party used to gain and maintain power in the 1920’s and 30’s will reveal numerous stark similarities to those being used by the left and the Democrat Party today.

First, racial division was a central component of Nazi political strategy and philosophy.  The Nazi Party was, without doubt, the most racially obsessed political party in human history.  Today’s Democrat party is second only to the Nazi Party in their racial obsession.   Every piece of legislation, every accusation against their opponents, every aspect of American society, even weather and climate is framed in racism.

The Nazi Party’s obsession with race focused on their perverted belief in the inferiority and superiority of the races. This opened the door for blaming various racial groups for all the problems facing the country.   The American left are claiming the root cause of virtually all problems facing the nation is “systemic racism” as theoretically instigated by one particular race.

This obsession with race led to what is now often referred to as “identity politics.”  Identity politics was not invented by the modern American left.  It was, in fact, a weapon in the arsenal of the Nazi Party.  As the Nazis, using the national media they controlled, sliced and diced the populace into specific identity groups and then promulgated grievance-riddled policies aimed at these manufactured factions in order to foment anger at a specific identity group previously isolated by the party, the Jews.  The Democrat party and the left, using the so-called mainstream media, is doing the same among their manufactured identity groups (as defined by race or sexual orientation or ethnicity) in order to foment anger and isolate a specific group: white, heterosexual Christians.

Second, the Nazi Party was fixated on censorship and eliminating any cultural institution, publication or speech that did not fully support them.  In other words, their version of today’s “cancel culture.”   The Nazis were notorious for book-burning rituals in order to intimidate and send the message that they would shut down anyone and anything that did not align with their ideology.  Once in control of the national levers of powers, they did so with impunity.   The American left is figuratively burning books as it uses social media mobs as the vehicle to send the message that they will shut down anyone or anything that does not align with their ideology. 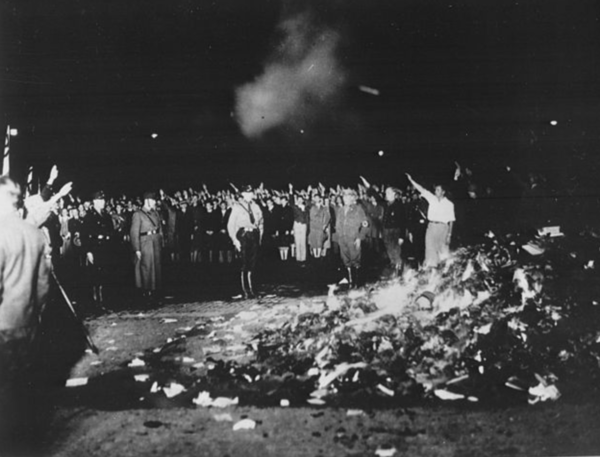 Third, the Nazis perfected the art of indoctrinating the citizenry through propaganda and “fake news.”  Joseph Goebbels, Nazi minister of propaganda, is credited with saying: “If you tell a lie big enough and keep repeating it, people will eventually come to believe it.” and “Think of the press as a great keyboard on which government can play.”

This strategy has been and continues to be used to great success by the American left and their fellow travelers in the mainstream (Democrat) media.  Whether it is the Russian collusion hoax, the so-called armed insurrection on January 6, 2021, climate change as an existential threat to mankind, suppression of voting rights, white supremacy running rampant, the necessity of lockdowns for the Covid pandemic or a myriad of other fabrications, they left lies with impunity as a means to their ends… as did the Nazis.

Fourth, the Nazis, true to socialist ideology, preyed on class envy to stoke tensions and resentment as they blamed the “Junker Class” (the equivalent of today’s “one percent”) for the nation’s economic woes.   The American left and the Democrat party hierarchy, true to socialist ideology, has long blamed the evil one percent or greedy billionaires for income and economic inequality in order to foment class envy and resentment.

But the similarity does not end there.  In an extraordinary juxtaposition the Nazis were able to vilify the wealthy and the industrialists while the subjects of their vitriol voluntarily financed the Nazi Party and its political campaigns.  Hitler assured the German corporate titans that, despite their rhetoric, the Nazis would leave them alone and award them lucrative contracts if they supported the Party through massive financial support and favorable newspaper coverage.  Greed overcame good sense, and they did so.   These gullible cowards were ultimately responsible for unleashing the Nazis on an unsuspecting planet.

The American left has established a similar rapport with the corporate establishment, in particular the tech titans, by tacitly letting them know that the Democrat party will leave them alone if they financially support the party.  Additionally, their disciples have infiltrated the management ranks of many companies further exacerbating the pressure to support the agenda.  In the inane belief that they will be left alone by the left and the Democrat party, the American corporate elites have financed the ascendancy of the radical left as the left learned their lesson well from the Nazis and the wealthy elites did not.   As virtually all the financial support for the Democrats to manipulate the 2020 election came from these naïve and credulous buffoons.  Thus, unleashing radical leftism, societal chaos and a senescent president on the United States.

Fifth, in the 1920’s and early 30’s the Nazi Party routinely relied on street riots, property damage and gratuitous violence utilizing their militant cadre, the Sturmabteilung (SA), to project power through intimidation while blaming the communists for the violence.  Every time a riot was met with little or no response from the established authorities, the more emboldened they became.  While the Nazis ostensibly came to power through the ballot box, their ability to terrorize the citizenry and national political leadership played a major role as they promised peace on the streets if elected or given leadership positions in government.

The American left revealed in the summer of 2020 that they too have the wherewithal and inclination to provoke street riots, property damage and gratuitous violence utilizing their militant cadre, Antifa and Black Lives Matter, to project power through intimidation while blaming white supremacy and police brutality for the violence.   In the presidential campaign of 2020, the Democrat party implicitly promised peace on the streets if elected and insinuated there would be renewed violence if not.

Sixth, in January 1933, Hitler was appointed Chancellor of Germany.  Within four weeks a mysterious fire broke out in the Reichstag (Congress) Building which they blamed on communist agitators and that this was the opening salvo in a violent coup.  Using this pretext, the Nazis were able to force through the Reichstag The Enabling Act of 1933 in March of the same year.   This law embedded the Nazis as the sole dominant political party and ensured that only the Nazis could win future elections, if any were held.  They were the first modern proponents of never letting a crisis, real or manufactured, to go to waste.

The left and the Democrat party seized upon the disturbances at the Capitol on January 6, 2021 to proclaim that it was an “armed insurrection” and the opening salvo in a violent coup attempt by white supremacists.  To further reinforce this false narrative, they theatrically brought in 20,000 National Guard troops and built fortifications around the Capitol building.  Further following in the footsteps of the Nazi Party, the Democrats almost immediately pushed to pass H.R. 1 (euphemistically entitled The For The People Act) which would overturn virtually all existing voter laws, embed the Democrats as the sole dominant political party and ensure that only the Democrats could win future elections.

This list of parallels between the Nazi Party and the American left cannot be ignored.  These wannabe autocrats, in a de facto admission, try to obfuscate their adoption of Nazi tactics by shamelessly claiming that it is the American right or conservatives that have embraced the Nazis.  Yet the right has not utilized or espoused any Nazi tactics in their quest for political office.

While it goes without saying that I am not insinuating that the American left and the Democrat Party has the objective of imposing worldwide dominance via a horrific world war or emulating the horrors of the Holocaust, it must be acknowledged that there are important commonalities.  The manner in which a small fringe far-left socialist party was able to rise to power and how the left in America is emulating it should frighten all Americans. 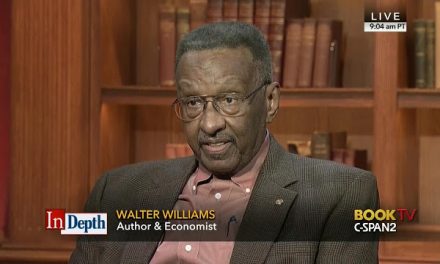 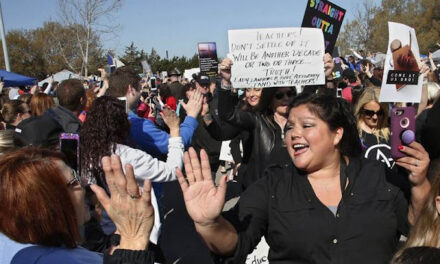