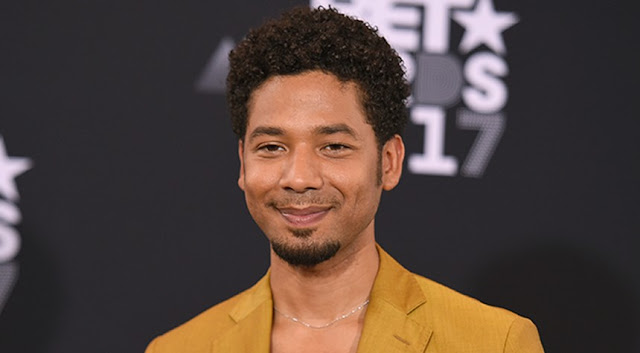 What a horrible time to be a lib. The beloved Cuomo brothers are FINALLY unemployed. One lost his gig for being an alleged perv (though killing 15,000 elderly people SHOULD have been his downfall). The other is also an alleged perv BUT lost his gig trying to defame his brother’s victims. Who raised these miscreants?

Kyle Rittenhouse got the verdict he deserved, though anyone with an ounce of brain knew he shouldn’t have been brought to trial.

Now we have the cooked Christmas goose we all wanted: Jussie Smollet is the lying liar we all knew he was. The best part is, the liberal elite coddled this toolbag. Jussie rubbed liar elbows with Kamala Harris, Oprah, and the Obamas. I’m watching their Twitter accounts for outrage. Nothing yet.

Smollet produced the DUMBEST lie in the 21st century (quite a feat considering that Hillary started the “Trump-Russia collusion” whoopsie).

This was Smollet’s plan:

This idea was worse than “Carrie, The Musical.”

As a Trumper with a collection of MAGA hats, I’m not surprised Smollet tried to blame my tribe. Have you seen how many fake hate crimes there have been? The answer is 448. Trumpers are so NOT racist that the left has to pretend we are. You know, for the narrative.

Also, it takes attention away from the fact that the left is allowing people to shoplift hundreds of thousands of dollars worth of swag from places like Louis Vuitton.

I’m not mad Smollet lied to make my people look bad. I’m not mad that swarms of shoplifters are swiping “mad swag” from high-end stores (you get what you vote for).

I cried when Rittenhouse was found not guilty. You can never tell which way a jury will go.

We all knew the Cuomos are scumbags. I’m just happy the world is now starting to see what we all knew a LONG time ago.

I’m glad Smollet got the clown slap in court he deserved.

I’m SO HAPPY that Virginia and Long Island spanked the libs in the November election, like the Veruca Salt brats they are.

There is a shift in the wind. Sleeping people are waking up. I just hope fate focuses her crosshairs on Fauci now. It’s long overdue. 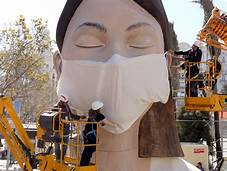 No, Karen, we’re not masking again: A winning GOP message for 2022 & beyond 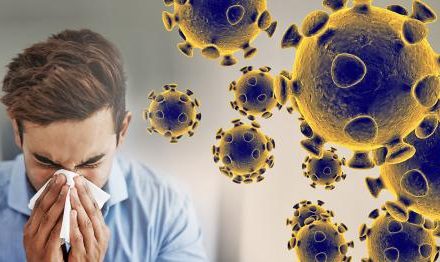 How Does COVID-19 Compare With Regular Flu? 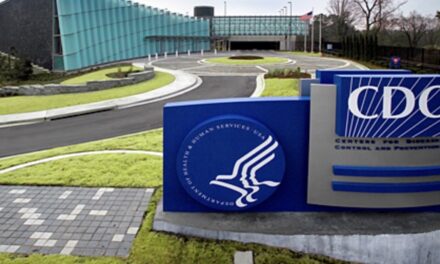