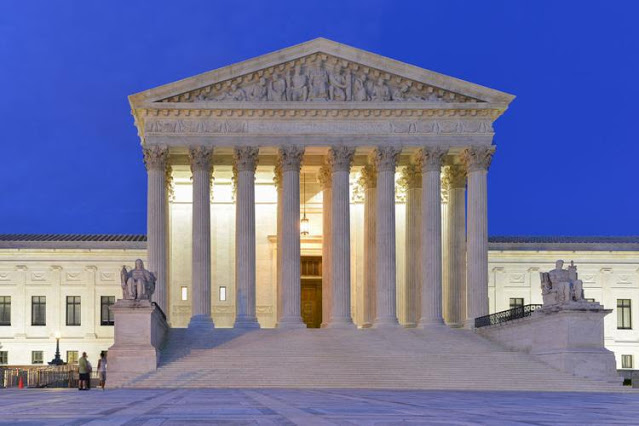 “Presidents come and go, but the Supreme Court goes on forever.”

As darkness descended on the U.S. economy in 1932, everyone was reaching for a way to survive. Franklin Delano Roosevelt handily beat Herbert Hoover in the presidential race, promising to reduce spending and allow the economy to self correct. But that lasted until the day he took office. For the next four years, FDR put the expansion of government on steroids without respect for the Constitution or Congress. By 1937, many Americans saw him as a threat to our republic – and one brave man did something about it. 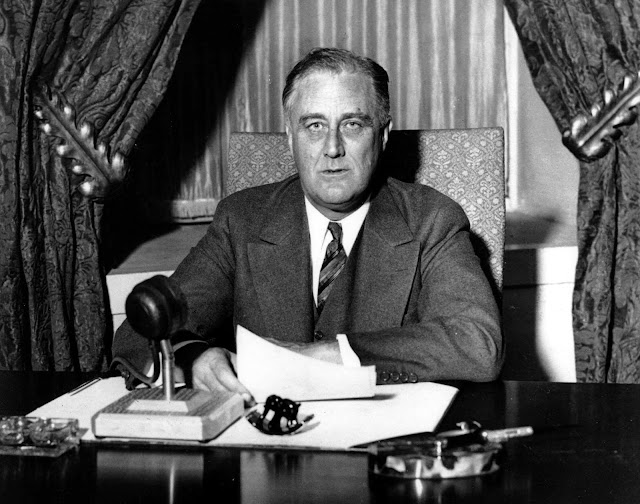 FDR felt he was invincible. But in 1935 when the Supreme Court struck down three of his bad New Deals, he came up with a scheme to pack the court, adding six new liberal judges to legislate from the bench. Congress, the people and even his party disapproved. As FDR and his loyalists moved into uncharted waters, Americans feared he’d destroy their independence and protection for their rights. Worse: He’d also eradicate the division of powers, the cornerstone of our judicial system.

FDR’s arrogant act did more to galvanize opposition to his heavy-handed dictating than anything in the past! And that is what brought North Carolina Democratic Sen. Josiah Bailey out of the closet. He would rally the bellicose congressional opposition against FDR’s new “Raw Deal” for America. 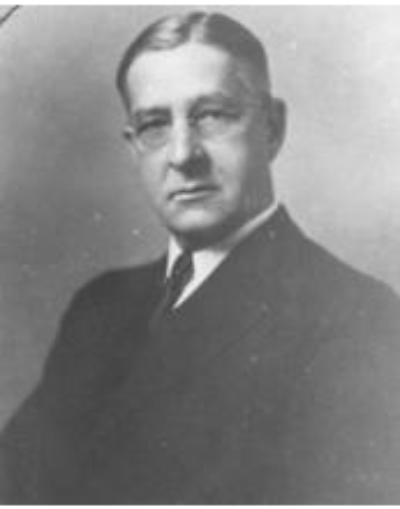 As a member of Wilson’s administration, Bailey witnessed uncanny progressive dominance and the undermining of Jeffersonian democracy. He watched helplessly as Wilson’s activism demolished the liberty and the rights of Americans. He secretly told colleagues, “The danger of inconsiderate self-serving men in leadership is their justification for the lasting damage they do to all Americans.”

When FDR took office, Bailey meekly resisted his expanding of government and rogue leadership tactics. FDR was popular and he had won his own seat in 1930 since Sen. Furnifold Simmons had been censured for disloyalty to the party. As a result, Bailey mainly went along to get along.

“I just watched until Roosevelt got totally out of control, then I could not take it any longer.”

Raleigh News editor Jonathan Daniels predicted Bailey’s “patriotism” would prevail once he was re-elected; and it did. In 1936, reacting to FDR’s court-packing scheme, Bailey formed a bipartisan coalition to stop FDR’s attempts to turn the Court into his personal black-robed, liberal legislative body. Both parties felt FDR was violating the division of powers in the Constitution and Congress.

A brilliant constitutional scholar, Bailey was so outraged by FDR’s violation of powers he told the New York Times: “I oppose this scheme. The judicial department is independent from the executive and legislative branches.” This won him immediate unilateral support from an angry Congress and the judicial branch. It infuriated FDR, who branded him a trader to the Democratic Party platform.

“Governments exist upon confidence, and confidence in the courts is fundamental.”

Shortly after this altercation, Bailey delivered a powerful attack on FDR on national radio. During this speech, Bailey chastised FDR and concluded it with a warning that the Supreme Court and the Constitution are inseparably linked. He told listeners, “To weaken either will weaken the foundation of the Republic and it will destroy the Court and America.” As a result of his bold actions, he gained enough votes from both parties to defeat FDR’s attempt to invade and control the judicial system.

Democrat Bailey believed FDR’s progressive desire to control business not only prolonged the Depression but also ruined any chance of a legitimate economic recovery. In a radio interview, he said FDR’s New Deal “destroyed American integrity and hardiness.” Bailey went on: “I am a great liberal when it comes to the fundamental meaning of the word, but I am not a liberal to those who interpret liberalism in terms of a return to the old reactionary system of centralized political power.”

FDR’s attempt to legislate from the bench provoked Bailey to the point he was determined to stop any future president from abusing his powers or those of the court. He saw this as an opportunity to align congressmen, and build a united confederation that stood for a limited government. They would also refuse to support FDR’s New Deal activism and attempts to interfere with the courts.

Bailey’s vision of a bipartisan conservative coalition became a reality and he was convinced that FDR would have to move closer to the center of the aisle if he wanted to get anything else done. Although Bailey slowed him down tremendously, FDR found ways to strong-arm policies through Congress.

“If you don’t succeed at first try everything else until you do.”

Although Bailey’s efforts shut down FDR’s court-packing, his most important achievement was the development of the Conservative Manifesto. Although it was not explicitly anti-Roosevelt, it was authored to appeal to conservatives in both parties. He addressed the need to control government expansion and leave free markets alone. He refined how capitalism should be the entity to drive our economy and politicians had no business ever interfering with the highest court in the land.

Martin Luther King told us, “A genuine leader is a molder of consensus.” Josiah Bailey was ahead of his time in seeking bipartisanship to save Jeffersonian democracy from the diabolical clutches of a liberal leader obsessed with recreating America for his party. Democrat Josiah Bailey saved the republic from FDR’s dream of turning America into a socialist-style dictatorship run by liberal elites.

No educated American would dream FDR’s radical anti-American scheme would resurface again? Yet socialist Democrats threaten to do that next year. They plan to turn the Supreme Court into a legislative body of fancy-robed liberal legislatures to make every unconstitional law they pass legal.

“Bipartisanship is nice, but if we are in control, like it or not, we’ll do what we want.”

When Josh Bailey stopped FDR’s assault on American republicanism, he put the security of our nation first. As a constitutional scholar, he feared FDR and radical Democrats would obliterate all institutions that protected the people’s government from power hungry leftist politicians. He knew the value of divided and isolated powers of each branch of government to protect us; while today’s radical left has no respect for our Constitution, and thinks that the government belongs to them?

Our founders knew without judicial independence any populist could corrupt all other branches of government. Historians consider Bailey’s Conservative Manifesto the most important document in American judicial history. He saved America from FDR’s reign of terror and redefined our republic.

Democrats, Impeachment, and the Cheapening of Everything

Shhhhh…Just Let the Democrats Schiff Themselves