The Democrats’ Burisma Bait and Switch. They deny Trump the right to present a defense, then complain that he has produced no evidence.

… It is also entirely possible that the Bidens’ actions, whether or not provably illegal, were so objectively suspicious, so suggestive of corruption, that it was perfectly reasonable for Trump to believe that they should be investigated — and that they could have violated American law, as well as Ukrainian law. The president’s defense has not been given a fair opportunity to prove that. Even though the House impeachment managers are now arguing about Biden corruption allegations in their Senate presentation, the two leaders of the House impeachment inquiry, Adam Schiff and Jerry Nadler, took the position that Republican claims… 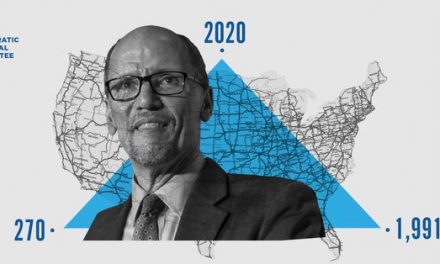