The Democrats Demand Their Recession!

Today’s Campaign Update (Because The Campaign Never Ends) As you watch the Democrats and their fake news media toadies attempt to convince Americans we are in a recession when the economy is in fact booming, remember they have done this all before. – This is just page 284 or something from the Democrat/media playbook, and as George H.W. Bush found out the hard way in 1991-2, the effort has succeeded before. Not that Poppy Bush deserved to be re-elected in 1992 after reneging on his “read my lips, no new taxes” promise to the voters, but the main reason why…

US Marine tests positive for coronavirus in Virginia, Pentagon says 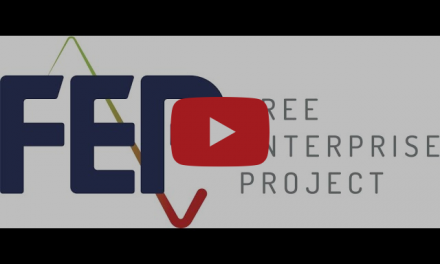