SNIP Those champion Sawx remain under investigation by MLB commissioner Rob Manfred for illegal sign-stealing — the very crime of which their immediate predecessors, the 2017 Astros, have been convicted. Alex Cora, the manager of the former team and the bench coach of the latter, stands as the common thread. Manfred identified him as a mastermind of the ’17 Astros’ scheme, and a suspension of at least one year appears quite likely. Cora and the Red Sox parted ways the day after Manfred released his report on those Astros. The Red Sox owners and All-Star J.D. Martinez have intimated that… 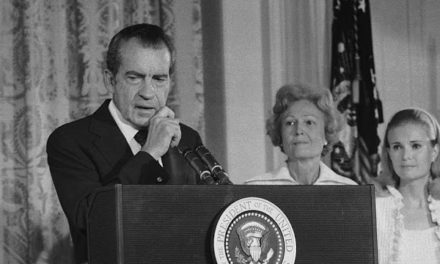