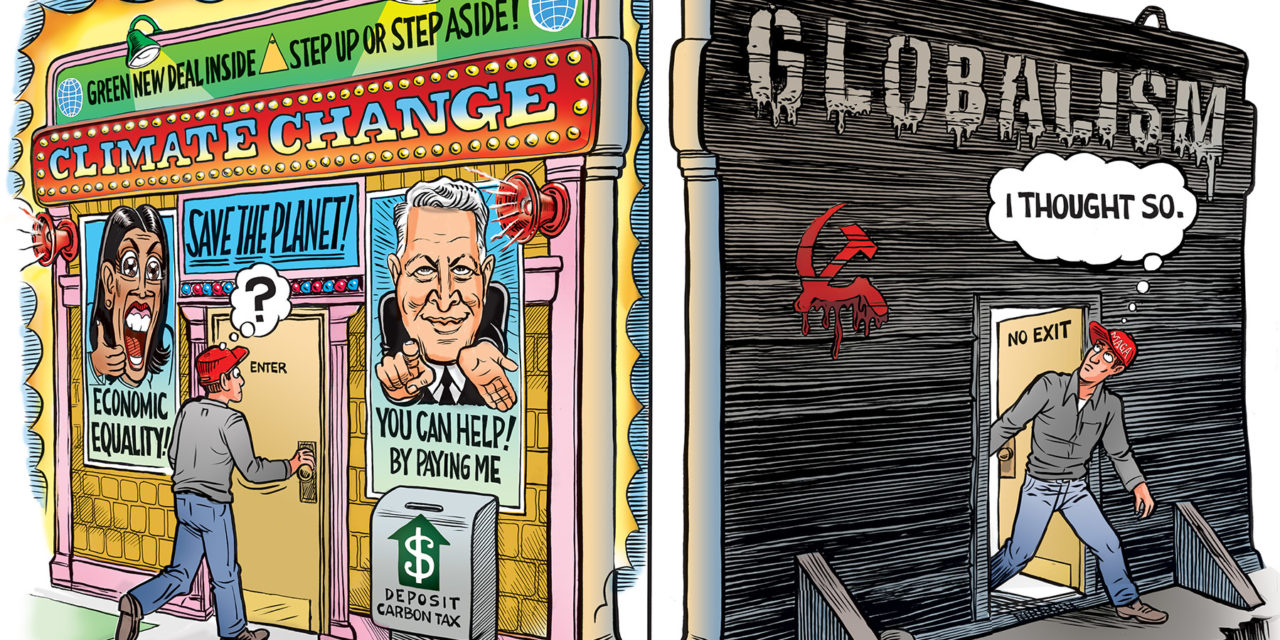 I’m not a ‘climate change denier.’ Climate does change and it has varied widely during the Earth’s long history.

My objection to the climate change narrative from the left is that it’s not honest. We know scientists can be purchased by the elite to produce whatever dire warnings based on skewed data that is desired.

In 2007, the global warming hustler Al Gore predicted the north polar ice cap would vanish by 2014. It didn’t. Alexandria Ocasio Cortez has given us a few more years, but she’s simply drumming up doom and gloom in the hopes we will destroy our economy and replace it with her ’New Green Deal,’ that includes globalism, socialism.

To get what they want, the radical Left also wants to control the debate. Once resisters are silenced or threatened with low social scores, they can bring about their utopia. It will be anything but. Once they’ve forced us to abandon our free speech and firearms in exchange for safety and comfort, they will begin their great culling. Remember the Georgia Guide Stones? We can read their notification there—they want humanity reduced to 500,000,000.

In fact, that culling has already begun. They put fluoride in our water and GMO in our food, along with corn syrup and cancer-causing agents designed to shorten life spans. They put cancer-causing agents in vaccines. Murdering millions of babies is promoted as a virtue. They even have the gall to call it ‘women’s reproductive health.’ Feminism was brought about to make having families less fashionable. 5G is very dangerous to humans, but they are putting up their towers in major cities anyway. It will most likely cause a lot more cancer. That’s what they want. ‘Climate change’ is simply their fear-mongering meme to help hasten our demise.

Humans have had a deleterious effect on the Earth. The melted fuel at Fukushima continues to drain into the Pacific. Nobody seems too concerned with that any more—they’d rather focus on global warming and rising sea levels. The problem for them is they’re wrong. Here in Montana, the glaciers are actually growing.

2020 t-shirts and more at our teespring store!

There is too much pollution—especially in China, but we never hear complaints about that country. They do what they like. America is the focus—and the target. Once America is destroyed, the Illuminati won’t have much resistance.

Don’t fall for the false front that is the climate change crisis.

Ben Garrison Original Art – own a historic part of History in the Age of Trump! Reserve yours now! Click 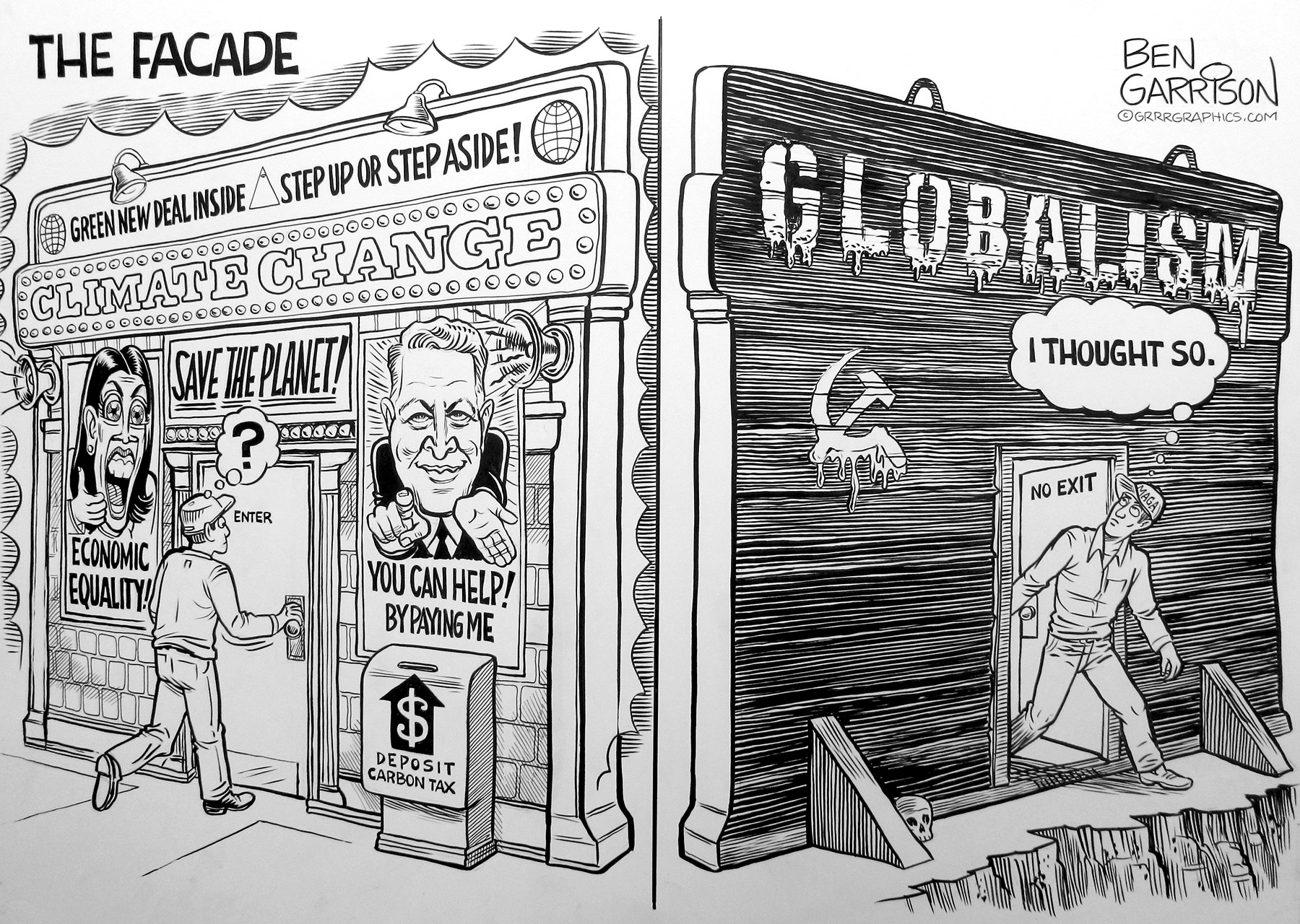 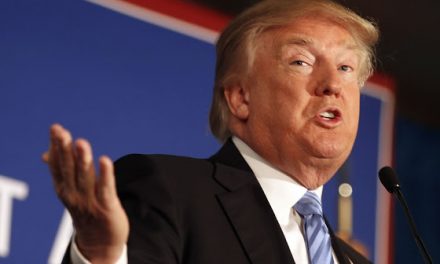 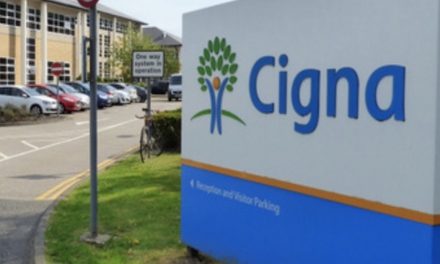