On Tuesday, attorneys for Michael Flynn filed a sentencing memorandum and letters of support for the former Army lieutenant general in federal court. The sentencing memorandum reveals for the first time concrete evidence that the FBI created multiple 302 interview summaries of Flynn’s questioning by now-former FBI agent Peter Strzok and a second unnamed agent, reported to be FBI Special Agent Joe Pientka. Further revelations may be forthcoming soon following an order entered late yesterday by presiding judge Emmet Sullivan, directing the special counsel’s office to file with the court any 302s or memorandum relevant to Flynn’s interview. ….. 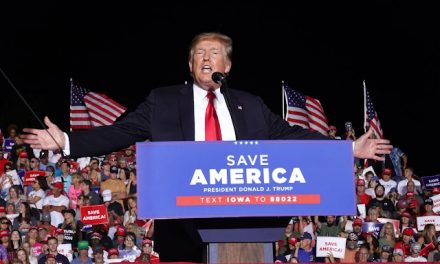