The Greatness of Donald Trump

What makes Trump a man of historic greatness is that he wakes up every morning and continues doing his job with strength in the face of the worst character assassination imaginable, led by the Corrupt Journalist Corps. He still booms the economy. He still dares and stares down China on tariffs and trade. He still shows North Korea that he will not be hoodwinked as Bill Clinton and Obama were by promises devoid of results. He stares down the Iranian Ayatollahs and tightens the vise, despite their bombastic threats and tactical efforts to get the weak-kneed, yellow-livered, gutless and cowardly… 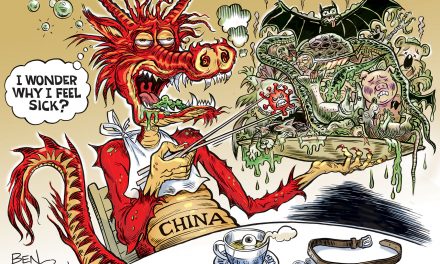